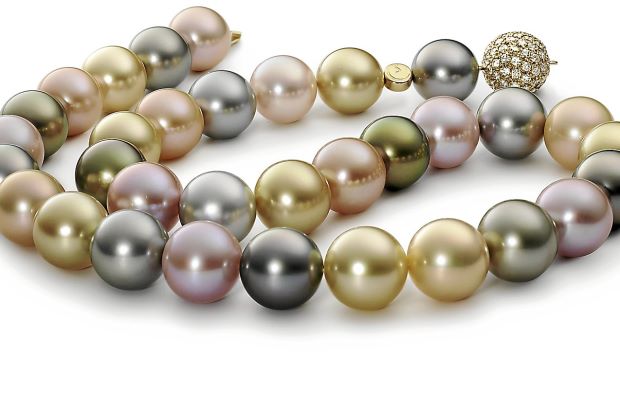 They’re a status symbol coveted for their natural lustre and beauty, but what makes a freshwater pearl different to a saltwater one? 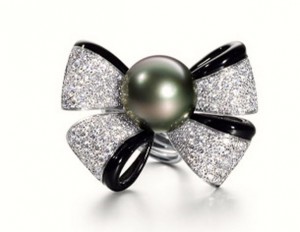 The choker, the opera, the rope: they’re all names of different strands of pearls, but behind each one lies a story. A story that ended with a pearl making its way into the jeweller’s hands to form part of something bigger. 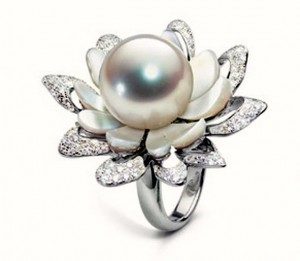 The most unexpected and shocking part of this story is the fact that pearls are accidentally created by certain molluscs as a defence mechanism when a threatening irritant, such as a parasite, gets inside their shell. Pearl sacs seal off the irritation, and layer upon layer they come together to form one of the most coveted objects in the world.

As many may know, pearls can be natural and cultured, and one of the biggest misconceptions about pearls is that freshwater pearls are all cultured and that saltwater pearls are not. This is not the case, however. 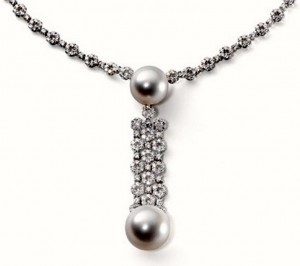 Freshwater Pearls are produced by various mussels in lakes, rivers and ponds in warmer countries – although they have been discovered even in colder climates, including in Scotland. As one may assume, freshwater pearls are much easier to cultivate, and most cultured, freshwater pearls sold today are derived from China. 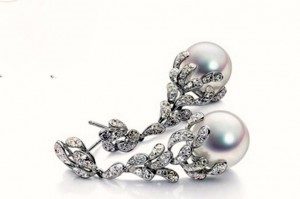 Saltwater Pearls, on the other hand, are created by pearl oysters, which live in oceans. They are much harder to cultivate, and those that are, are usually found in lagoons and volcanic ring-shaped reeds called atolls. What makes natural, saltwater pearls more expensive, however, is not their formation but their sourcing.

At Edwards, Lowell, our pearls are sourced by world-famous brand Schoeffel, the pearl experts established in 1921. Most of their natural seawater pearls are from the South Sea, where the highest-graded pearls are created. We also stock freshwater and cultivated pearls, which are not as expensive but can still be as beautiful.

Have any more questions about the difference between freshwater and saltwater pearls? Why not drop us a line at info@elcol.com