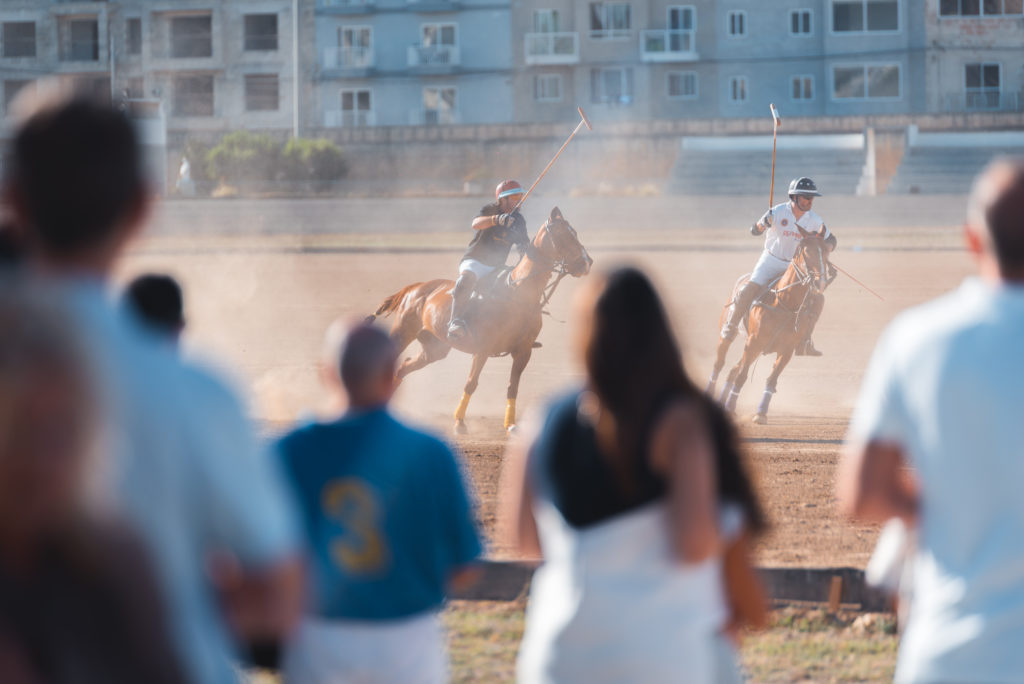 Saturday 9th June marked the date that many luxury and sports aficionados alike look forward to: the Cawnpore Cup. Held at the Malta Polo Club, this prestigious competition was first held in 1901 at Cawnpore, India with the cup being gifted to the Malta Polo Club forty-six years later.

Presided over by Her Excellency, Marie-Louise Coleiro Preca, President of Malta, who presented the Cawnpore Cup to the winning team as she has done throughout her tenure, the successful event was attended by an ever-growing audience that was able to take advantage of what proved to be a lovely, sunny day. 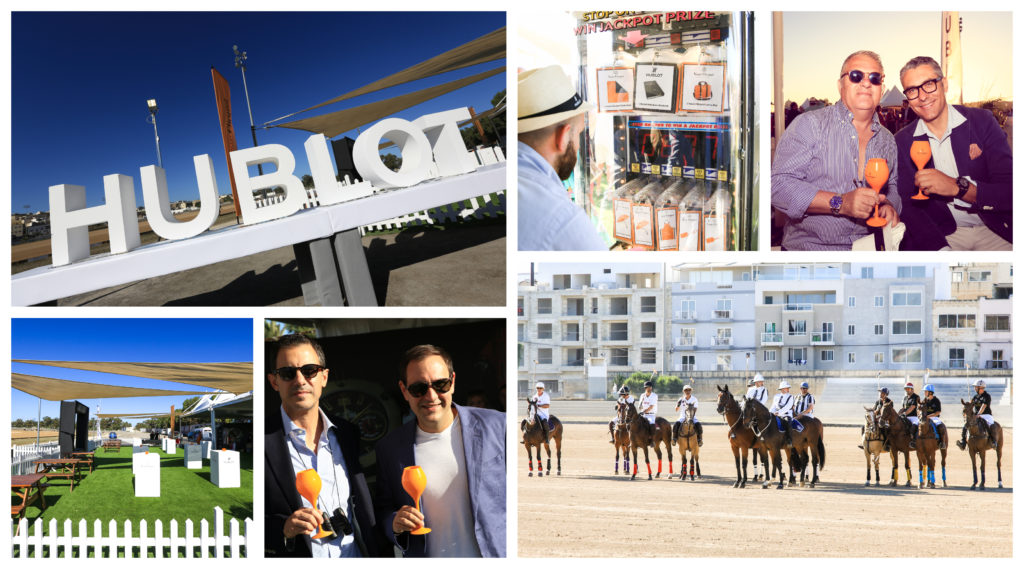 As has been done in the past, Edwards Lowell and Hublot teamed up with Veuve Clicquot to exquisite effect and their guests were able to enjoy free flowing champagne and delicious nibbles throughout the entire event whilst taking in the gorgeous surroundings that the 350 square meter enclosure which was erected especially for the event offered.

Ever dedicated to giving their clients and international guests the best experience possible, Edwards Lowell ensured that no stone was left unturned when it came to providing the best for their guests and the space they furnished to polo match watching perfection reflected this.

Decked with luxurious sofas, tables and high tables, with the champagne bar covering an entire side of the enclosure, the truly special space was imbued with understated elegance but also had an element of fun thanks to the candy floss and popcorn stands and an arcade-like game which one could play on in order to win numerous goodies.

The event was also made extra special by the fact that guests had the opportunity to meet and greet Hublot Regional Director for Mediterranean countries, Augusto Capitanucci. Appointed in 2015, Capitanucci comes from a long line of journalists and in fact, before he took on his role in Hublot, he was a journalist at Gruppo 24 ORE – editor in chief of 24 HOURS Magazine. Also in attendance was Veuve Clicquot ambassador for Central and Southern Europe, Ted Lelekas. 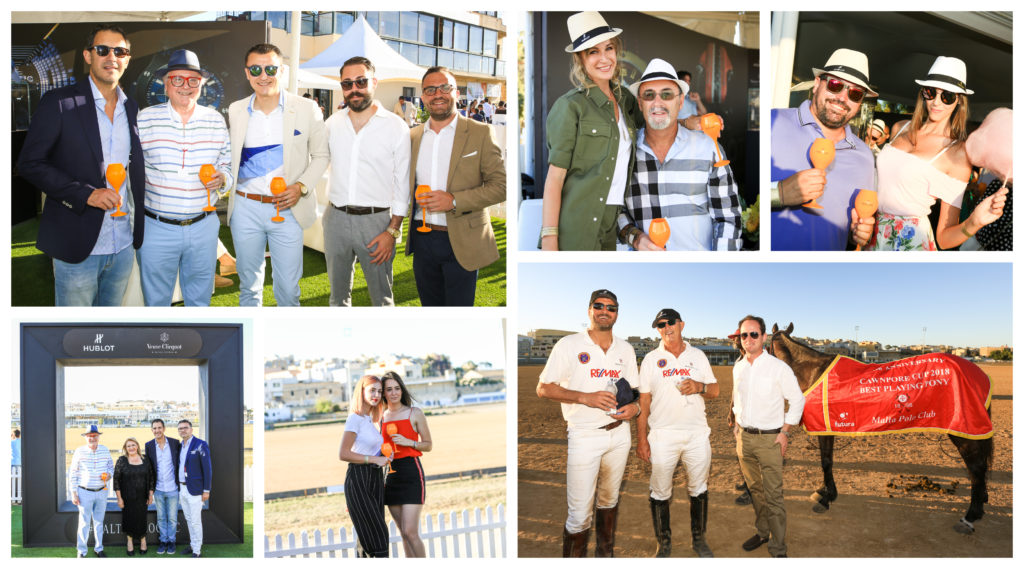 The Malta Polo Club once again proudly renewed its support of the Malta Community Chest Fund: fundraising took place throughout the event with guests being invited to buy raffle tickets to win a host of wonderful prizes.

Some of the Hublot watches showcased at the Cawnpore Cup : 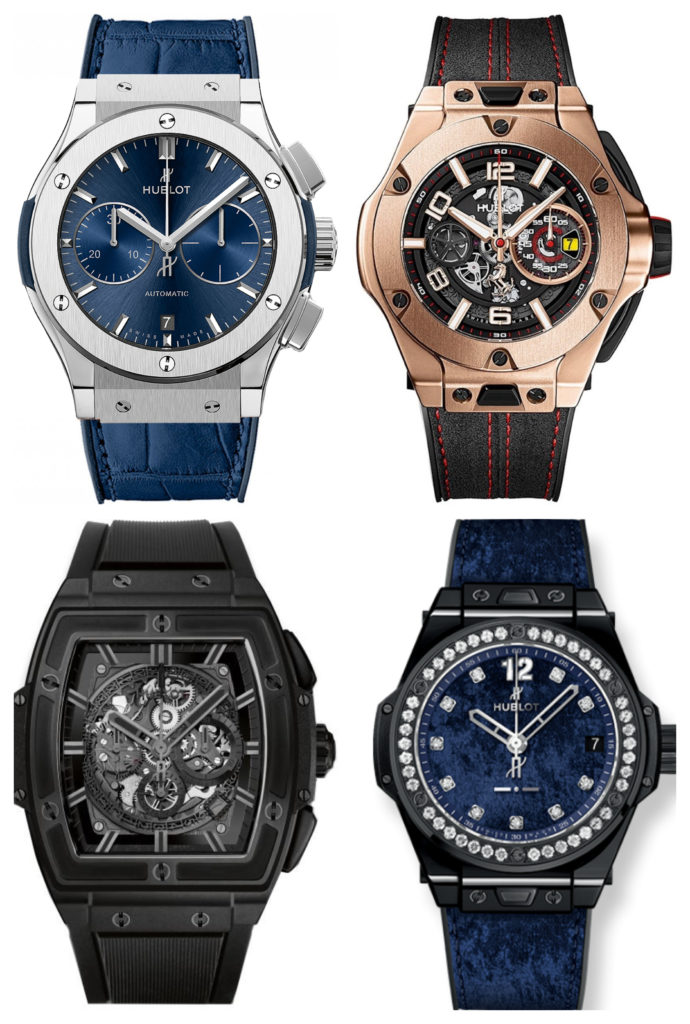 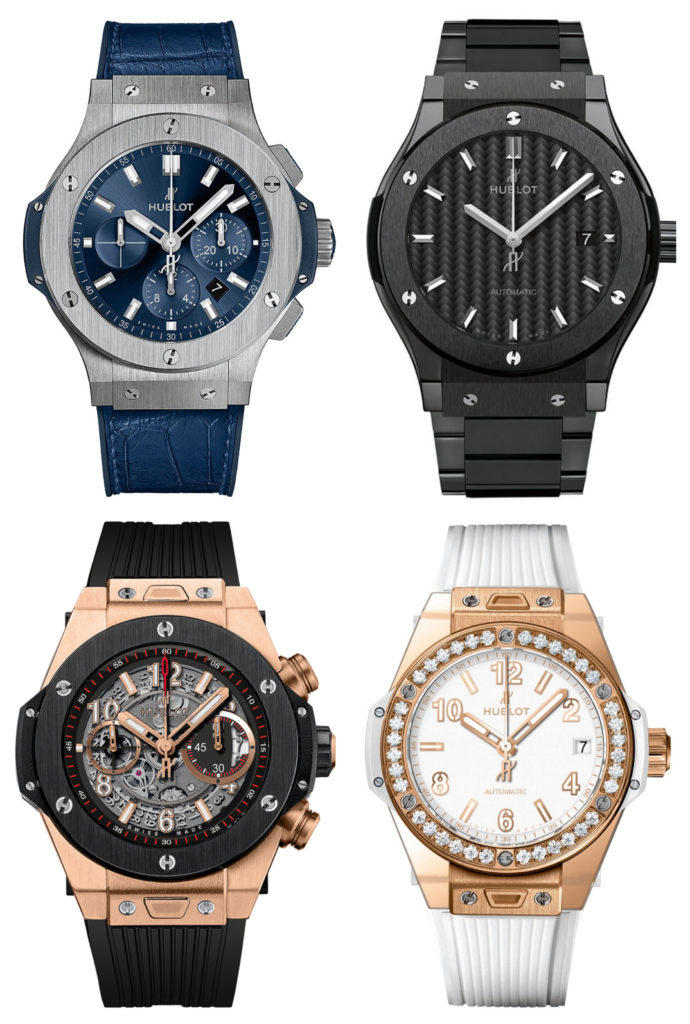