This product is currently out of stock.

Born in 1926, married in 1947, crowned as Queen in 1953, Her Majesty Queen Elizabeth II has carried out her duty for more than six decades. TASCHEN celebrates her remarkable royal story with a new edition of Her Majesty, a definitive photographic collection of her public and private life.

Brimming with history, tradition, glamour, and culture, the book spans the Queen’s early years right through to her most recent state tours and ceremonies. Along the way, we trace her coming of age during World War II; her marriage, motherhood, and coronation; her encounters with such icons of their age as the Beatles, Marilyn Monroe, and JFK; and her extensive international travels. We visit the spectacular royal palaces and enjoy the infectious celebration of royal weddings and jubilees. We witness the elegance of official portraits, and the tenderness and humor of informal and family moments.

As much a showcase of top photographers as a royal celebration, Her Majesty includes the work of such luminaries as Cecil Beaton, Studio Lisa, Dorothy Wilding, Karsh, Lord Snowdon, David Bailey, Patrick Lichfield, Wolfgang Tillmans, Rankin, and Annie Leibovitz.

Reuel Golden is the former editor of the British Journal of Photography and the Photography editor at TASCHEN. His TASCHEN titles include: Mick Rock: The Rise of David Bowie, both London and New York Portrait of a City books, Andy Warhol. Polaroids, The Rolling Stones, Her Majesty, Football in the 1970s, the National Geographic editions, and The David Bailey SUMO.

Christoper Warwick is a highly respected royal historian, writer and broadcaster. The best-selling authorized biographer of HRH The Princess Margaret — Princess Margaret: A Life of Contrasts — and of a number of other best-sellers, including George and Marina, Duke and Duchess of Kent and The Life and Death of Ella Grand Duchess of Russia, he also acts as a freelance royal commentator. As an authority on modern royal history, he regularly takes part in national television and radio programmes, as well as television documentaries relating to modern royal history from the reign of Queen Victoria to the present day.

Her Majesty. A Photographic History 1926–Today

View all Taschen Books in stock on our online boutique. CLICK HERE 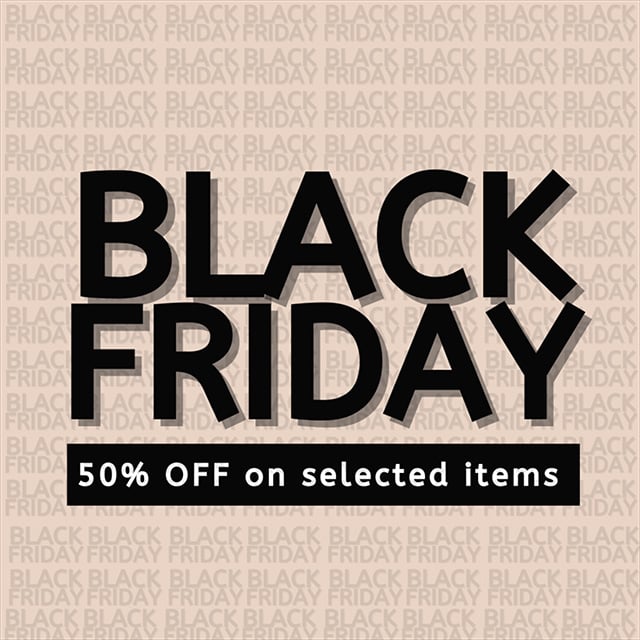 We use cookies on our website to give you the most relevant experience by remembering your preferences and repeat visits. By clicking “Accept All”, you consent to the use of ALL the cookies. However, you may click "Cookie Settings" to provide a controlled consent. Read More
Cookie SettingsAccept All
Manage consent