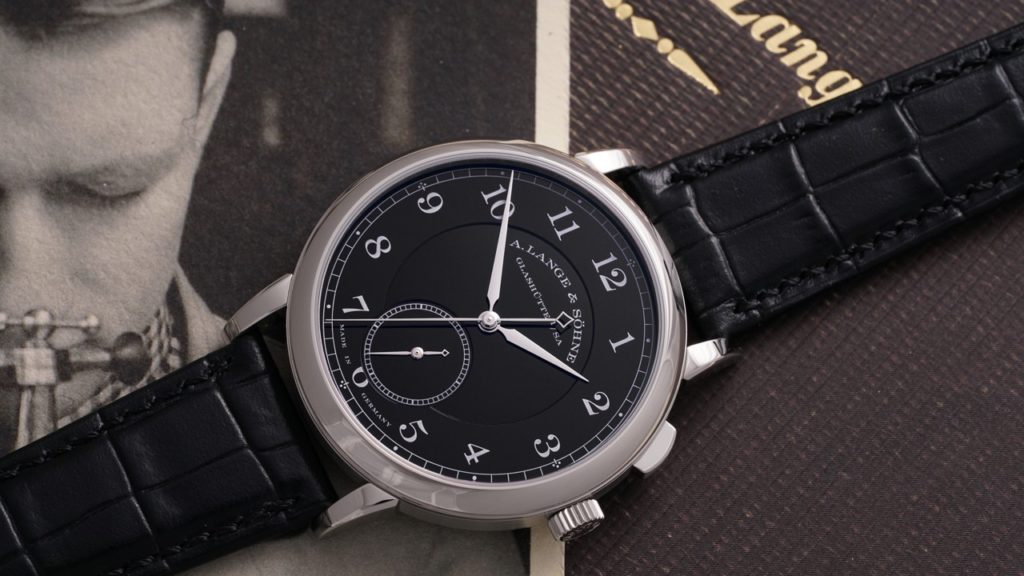 On 13 May 2018, the one-of-a-kind 1815 “Homage to Walter Lange” in stainless steel with black enamel dial will be auctioned in Geneva for the benefit of the children’s charity Children Action Foundation. Before the auction, the watch will be presented at six locations on a worldwide preview tour.

The Geneva-based auction house Phillips in Association with Bacs & Russo will auction off the one-of-a-kind piece at Geneva’s La Reserve hotel on 13 May 2018 between 6 and 9 p.m. as part of its annual spring auction. The watch was created to honour company founder Walter Lange, who passed away a year ago. The auctioneer will be renowned watch expert Aurel Bacs. 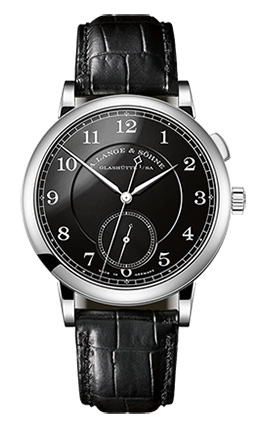 All proceeds will be donated to the Children Action Foundation, a charity committed to the physical and mental well-being of children and young people in need all over the world. “Every child has the right to a childhood” is the motto of the foundation, which was founded in 1994 by Swiss businessman Bernard Sabrier. The auction will support one of the foundation’s numerous aid projects.

In the weeks to come, Phillips will offer collectors and aficionados the opportunity to take a closer look at the 1815 “Homage to Walter Lange”, along with other pieces to be auctioned, at the following locations as part of an international preview tour.

Check out all the A. Lange & Sohne watches in stock. Click here

Dresden watchmaker Ferdinand Adolph Lange laid the cornerstone of Saxony’s precision watchmaking industry when he established his manufactory in 1845. His precious pocket watches remain highly coveted among collectors all over the world. The company was expropriated after World War II, and the name A. Lange & Söhne nearly vanished.

In 1990, Ferdinand Adolph Lange’s great-grandson Walter Lange had the courage to relaunch the brand. Today, Lange crafts only a few thousand wristwatches in gold or platinum per year. They are endowed exclusively with proprietary movements that are lavishly decorated and assembled by hand. With 60 manufacture calibres developed since 1994, A. Lange & Söhne has secured a top-tier position among the world’s finest watch brands.

Brand icons such as the LANGE 1 with the first outsize date in a regularly produced wristwatch and the ZEITWERK with its precisely jumping numerals display, rank among the company’s greatest successes. Sophisticated complications such as the LANGE 1 TOURBILLON PERPETUAL CALENDAR, the ZEITWERK MINUTE REPEATER or the TOURBOGRAPH PERPETUAL “Pour le Mérite” reflect the manufactory’s determination to achieve ever-new pinnacles in horological artistry.