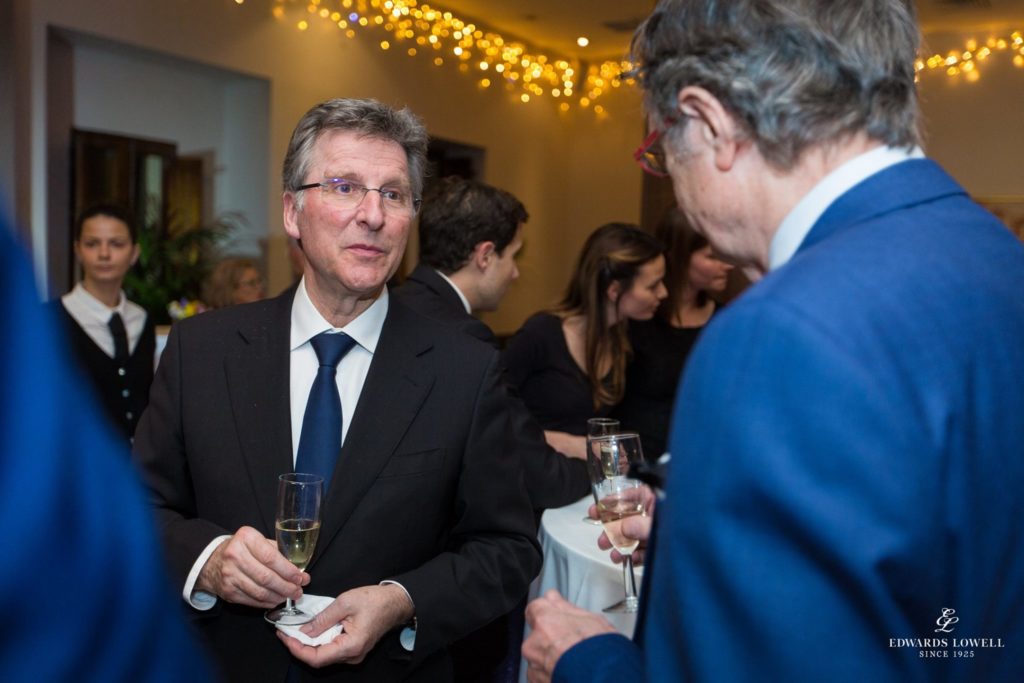 Marking the 20th Anniversary of the brand, I sat down with Michele Parmigiani the owner of Parmigiani Fleurier – a luxury watch brand with a heart rooted in the art of watch restoration. The brand began as an artisanal clockmaker, creating one-of-a-kind pieces for collectors.

In 1999, the first wristwatch was made by the brand and soon after that, it was decided to manufacture each component in-house to match the quality Michele required from the very high standards of the brand. Parmigiani Fleurier’s watchmaking process is very unusual compared with other brands, the intricate attention to detail through each stage of the watchmaking process. 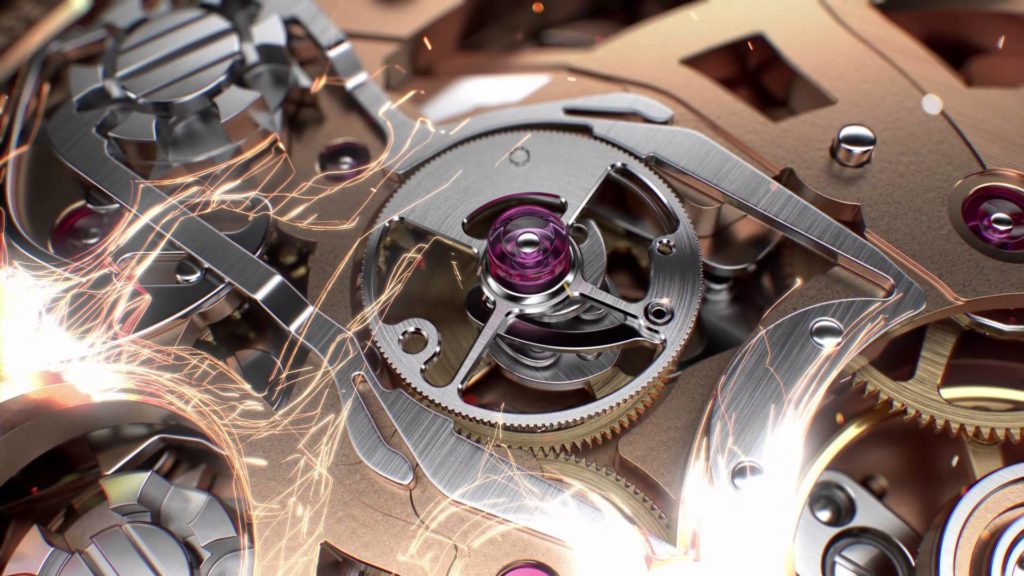 The Tonda Chronor Anniversaire was launched at SIHH 2016, created to mark the 20th year. it is not just a piece sent out to honor a special year – it is truly a watchmaking masterpiece. From the outside it is a marvel, but what lies beneath is magnificent – Parmigiani Fleurier created a brand new split-second chronograph movement.

It is the first ever integrated in-house developed chronograph. This watch is the epitome of what a luxury watch should be, the movement itself is made from 18 carat rose gold with a choice of 4 different combinations of case and dial – the white gold case with blue dial, rose gold case with a white dial and vice versa.

There are only 25 of each option produced, making this a very collectable limited edition. Finally, there is a choice of either black or brown Hermès alligator leather strap. A true marvel to be seen! 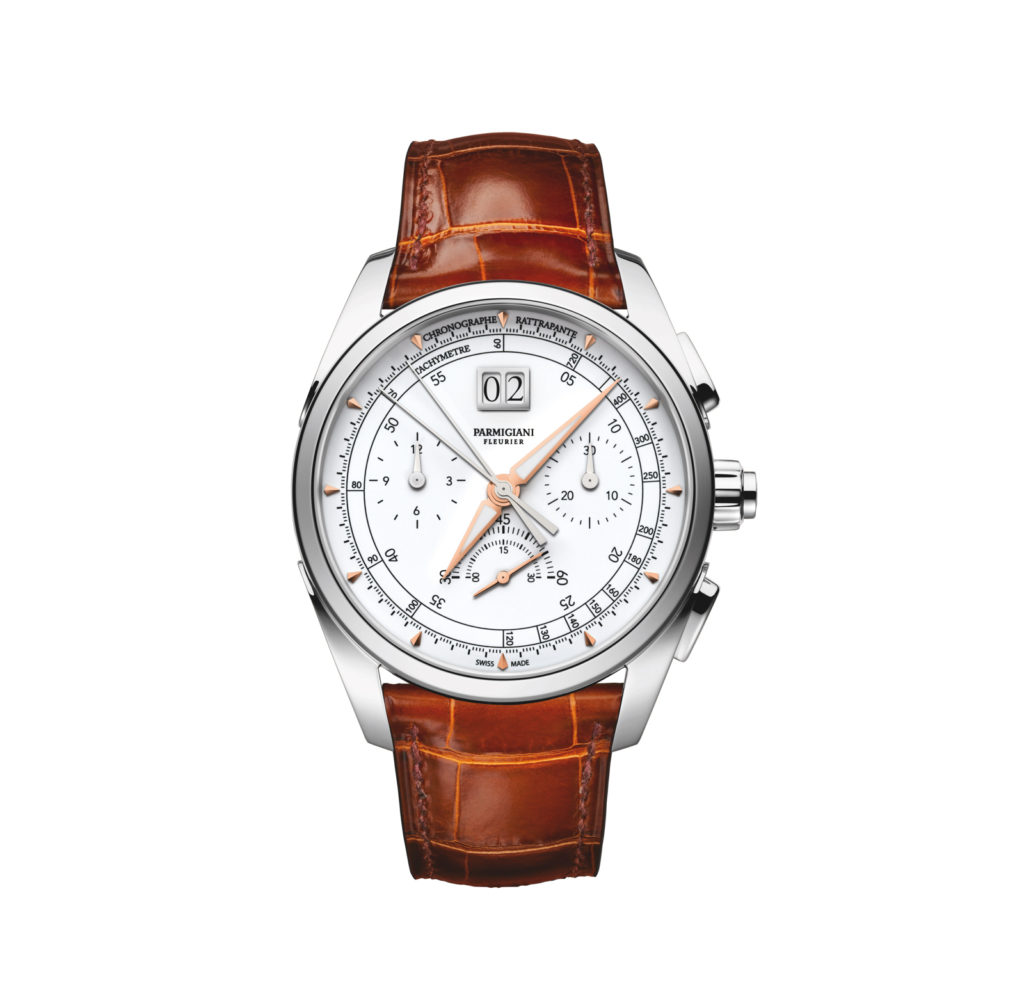 I wait tentatively in a room, feeling my nerves escalate in anticipation for who is about to enter. I am here to meet Michel Parmigiani – a visionary in the watch world, founder and president of the exquisite Parmigiani Fleurier watch brand.

Despite my visions of coming face-to-face with a stern figure, I was greeted warmly by a sincere, well-dressed gentleman who made me feel at ease instantly. In preparation for this interview, I did some research to learn about Mr. Parmigiani and what makes him tick (pun intended). What I discovered, is that each moment in his life has lead him on a direct path to his crafting of the most refined timepieces on the market today.

Michel was born in Neuchâtel, Switzerland during the 1950s. He was torn between a career in architecture or watchmaking (the parallels between these two professions are apparent within the brand aesthetics). Michel decided on watchmaking, and specialized his studies in restoration.

He then set up his own company in 1976, opening a restoration workshop. Despite being advised by people surrounding him, that both watchmaking and restoration was a diminishing trade not to be pursued, Michel continued to follow his passion for these exclusive fields. His expertise in restoration was celebrated throughout the antiques world too, Sotheby’s had claimed that a Breguet ‘Pendule Symathique’ tabletop clock was an unrepairable item and impossible to restore.

It certainly is a unique piece, a master table clock and pocket watch duo. The pocket watch could be removed from the main clock and worn, then when the owner returns home they can place it back onto the clock and the clocks would automatically synchronize. “They couldn’t believe I had done it” says Michele – it took around one year to complete and over 2,000 hours to restore. It then went on to be purchased by the Patek Phillipe Museum in Geneva. 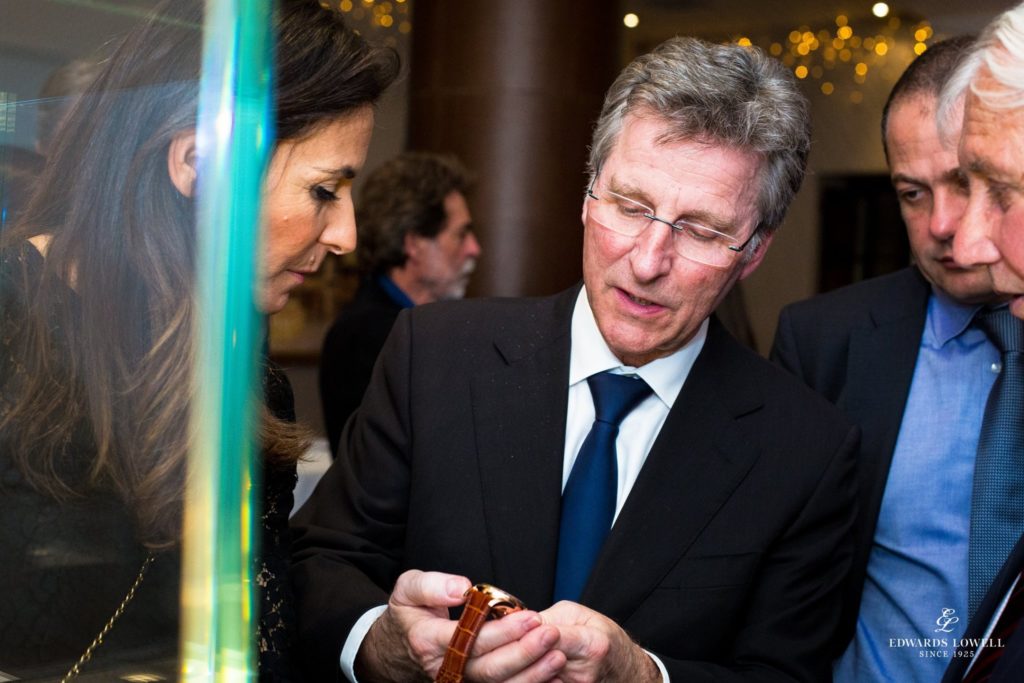 With each restoration he did, Michel honed his craft and became equally skilled in watchmaking, learning through the historical processes gave him an upper hand when creating new pieces. With this rare technical skill he had learnt, he began to make a name for himself within the prestigious world of watch museums and collectors. In the 1980s, Michel was entrusted to maintain the treasured Maurice-Yves Sandoz collection, comprising of pieces with inestimable value. Through this, he became acquainted with the president of the foundation, Pierre Landot who saw great promise in Michel’s unique talents and decided to provide him with means and resources to start up his own brand. In 1996, Parmigiani Fleurier was launched, creating handmade luxury watches in their own manufacture – eventually creating each component in-house ensuring to meet Michel’s very high standards.

Now knowing Michel’s remarkable journey, I wanted to discover how his brand had changed from those very early days until today – the marking of the 20th Anniversary of Parmigiani Fleurier. “It is not a revolution – it’s an evolution” stated Michel “there was never a change. I insisted that the brand fundamentals and essence to be carried on throughout the years. I still respect the source of my inspiration [restoration].” 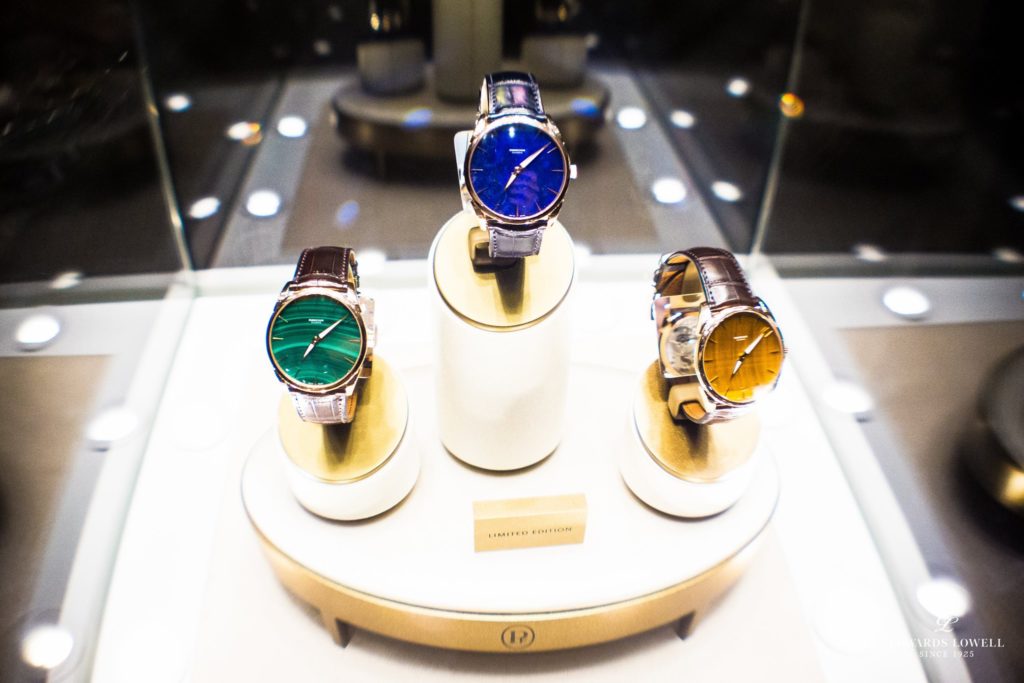 People may mistake the brand for having Italian not Swiss roots, I asked Michel whether his surname did in fact have an Italian origin. “Yes I am actually half Italian, my father is from Milan and my mother is from the Dolomites – they met in Switzerland.” I wondered how his dual nationality shaped him in his career, “my father taught me to pay attention to detail and to observe everything – my Italian heritage had a big impact on the aesthetics of the brand.”

It was truly an honor to meet the man behind the inimitable luxury brand Parmigiani Fleurier.

It was fascinating to discover Michel’s journey towards this momentous milestone – the 20th Anniversary,  and how his influence in the art of restoration has molded each timepiece made by the brand. His distinguished and meticulous restoration work can be seen at many museums including the Patek Phillipe Museum and The Museum of Decorative Arts in Milan. Parmigiani watches are for the discerning watch collector, for a person who values the exceptional and appreciates true craftsmanship. Michel’s passion for the history of watchmaking is undeniable, and each watch made is a legacy to this – the past and present merging together.

Click on the link to view the event images.