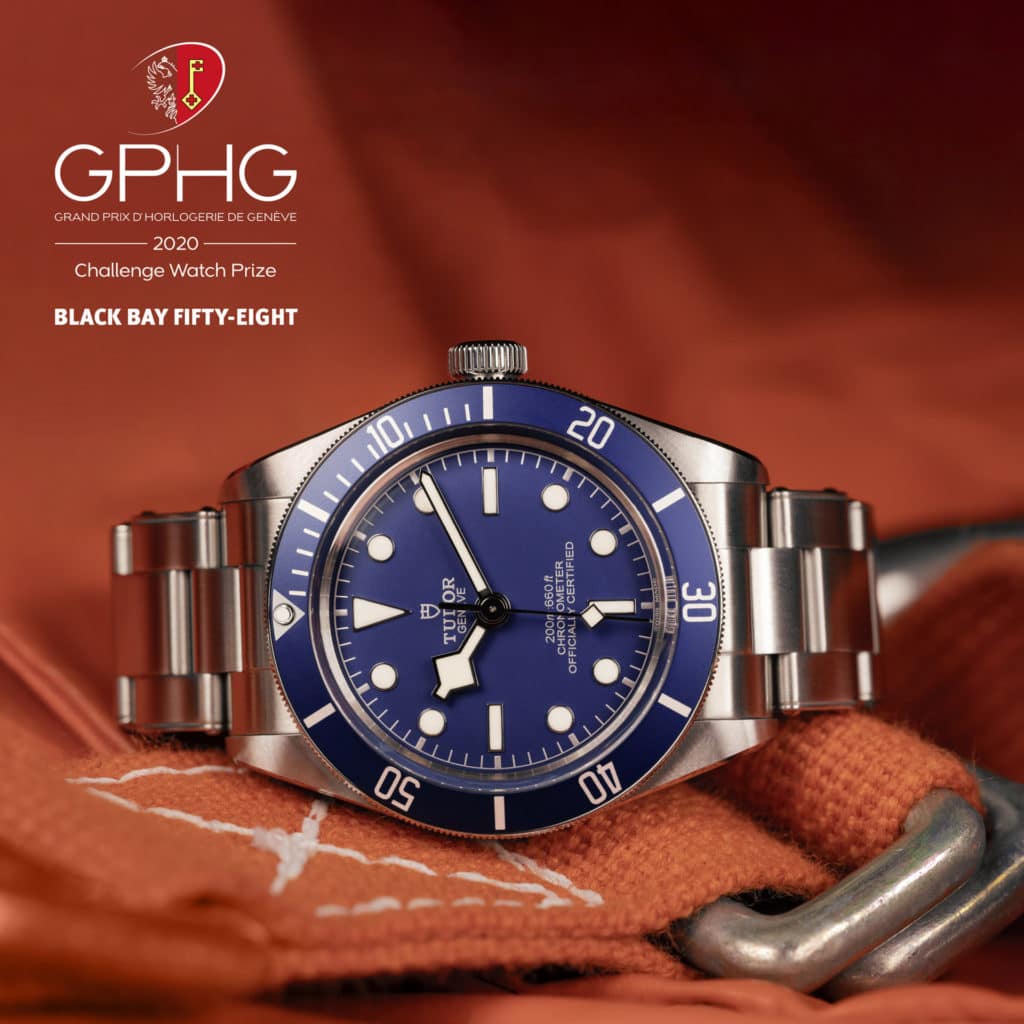 The Tudor Black Bay 58 “Navy Blue” wins the “Challenge” Prize at the 2020 Grand Prix d’Horlogerie de Genève, making it the sixth award TUDOR has received in its eight years of participating 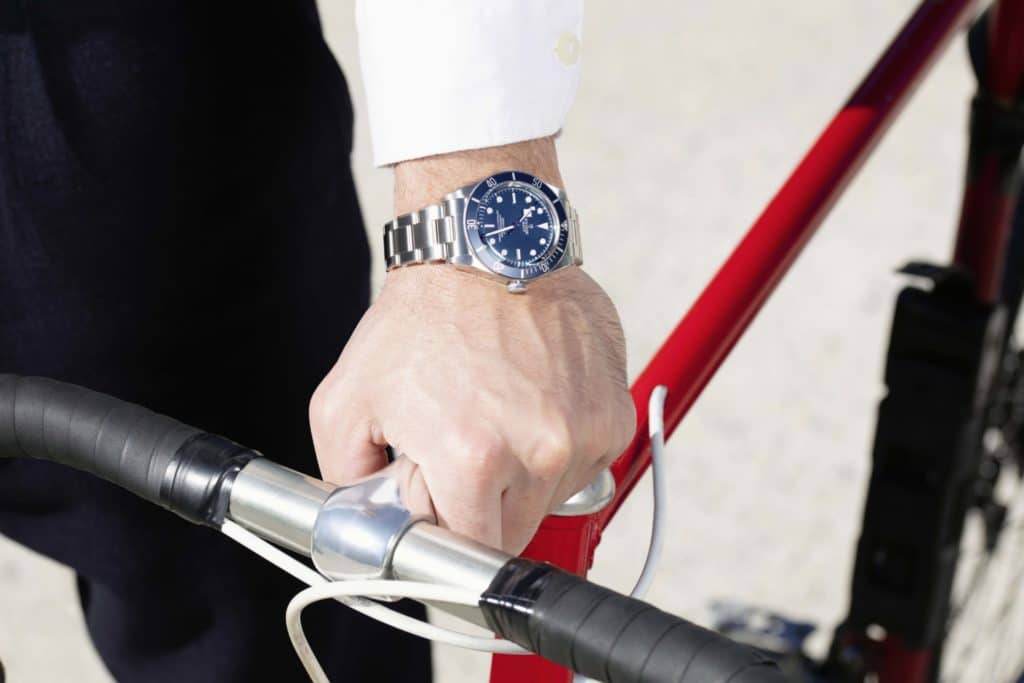 Ever faithful to its long tradition of blue sports watches, TUDOR now offers, a “Navy Blue” version of its flagship model, the Black Bay Fifty-Eight. This model gets its name from its colour, of course, but also from the year 1958, in which the first TUDOR divers’ watch waterproof to 200 metres (660 ft), reference 7924 or “Big Crown”, was presented. Among other aesthetic nods to this historic watch, this model offers a 39 mm diameter case in in keeping with the characteristic proportions of the 1950s. Ideal for slim wrists, people who like more compact watches and vintage enthusiasts, the Black Bay Fifty-Eight “Navy Blue” also carries on with the long TUDOR tradition of blue sports watches. 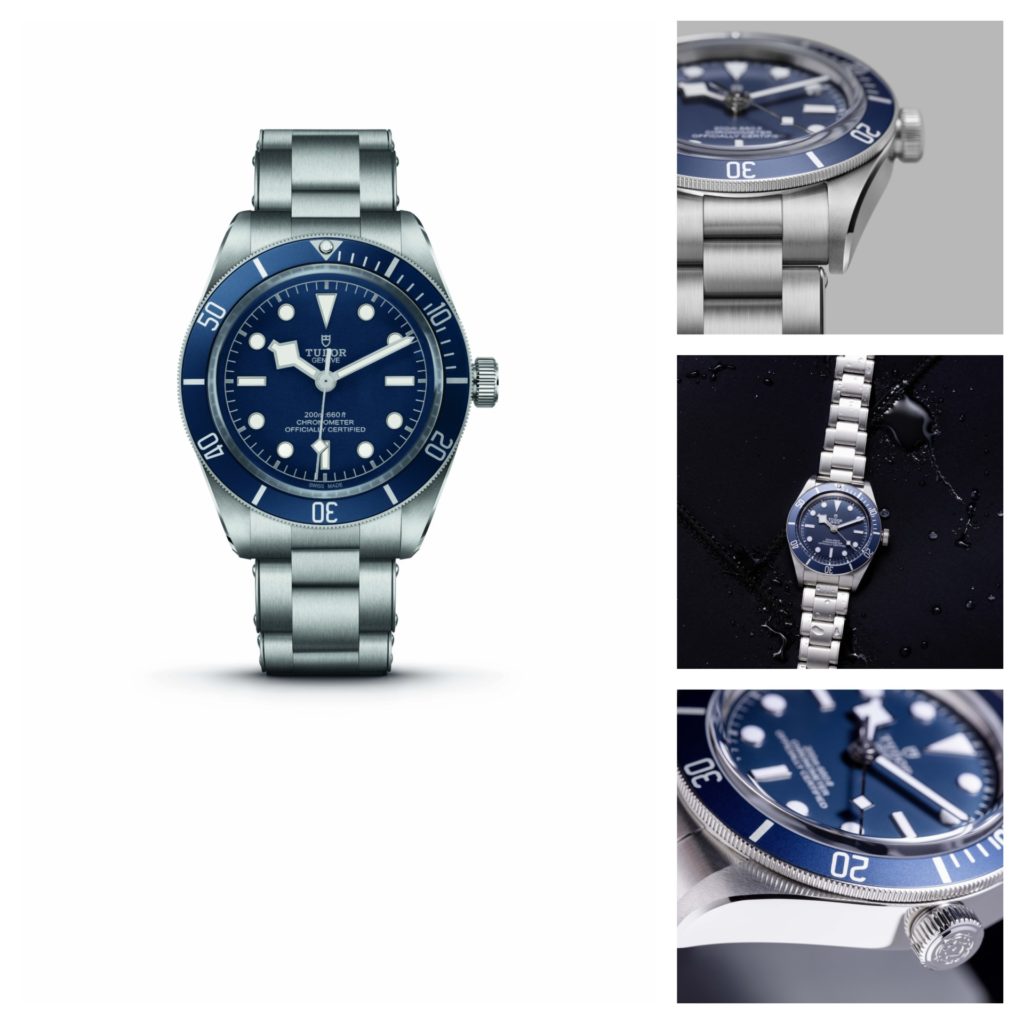 Check out the Tudor watches in stock on our online boutique. CLICK HERE

TUDOR is an award-winning Swiss-made watch brand, offering mechanical watches with refined aesthetics, proven reliability and unique value for money. The origins of the TUDOR brand date back to 1926, when ‘The TUDOR’ was first registered on behalf of the founder of Rolex, Hans Wilsdorf. He created the MONTRES TUDOR SA Company in 1946 to offer watches with the quality and dependability of a Rolex, at a more accessible price point. As a result, over the course of history, TUDOR watches became the choice of daring individuals. Today, the TUDOR collection includes flagship lines such as Black Bay, Pelagos, Glamour and 1926. Since 2015, TUDOR has offered exclusive mechanical Manufacture calibres with varied functions.

The Grand Prix d’Horlogerie de Genève is a highlight of the watch industry calendar. With its award ceremony held annually since 2001 and attended by leading industry figures, high profile politicians and personalities, it has secured a truly international reputation. In 2013, the year of its first participation, TUDOR was awarded the “Revival” Prize for its famous Black Bay model. In 2015, Pelagos, the brand’s technical diving watch, received the “Sports Watch” Prize followed by back-to-back “Petite Aiguille” Prizes in 2016 and 2017, respectively for the popular Black Bay Bronze and Black Bay Chrono. In 2019, the Black Bay P01 won first prize in the “Challenge” category and this year, a new model is awarded in the same category and represents the 6th distinction won by TUDOR in 8 years of participation in the Grand Prix d’Horlogerie de Genève.