As part of its major partnership with World RugbyTM, TUDOR is the official timekeeper for Rugby World Cup 2019, which will take place in Japan from 20 September to 2 November. Rugby is an uncompromising sport with noble values, a sport for the bold, a true reflection of the spirit that has driven this watchmaking brand since its inception. 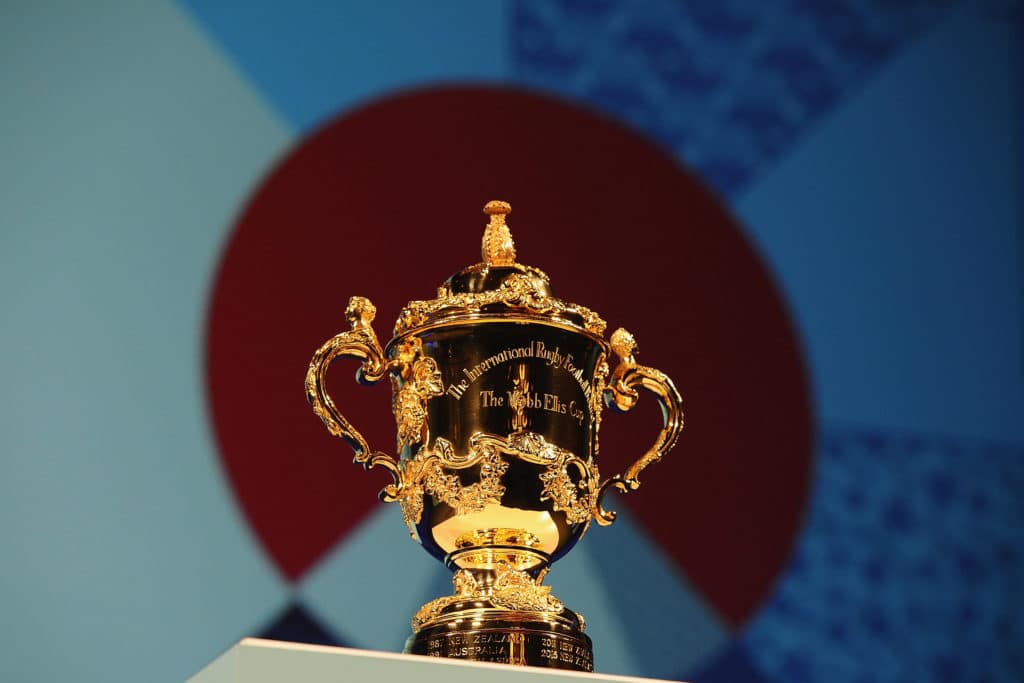 With 30 strapping players on the field each battling to score a try against their opponents, rugby is the ultimate team sport. Requiring speed, power and daring, it also demands excellent team spirit. Faced with increasingly well-organised defences, direct contact is not always the right approach, which is where a more free-flowing style comes into its own. And although the sport has become professionalised over the past 20 years, it has lost none of its authenticity. Whether in terms of respect for your opponent or for the referee, both on and off the pitch, rugby has managed to maintain its tradition of teamwork and camaraderie. 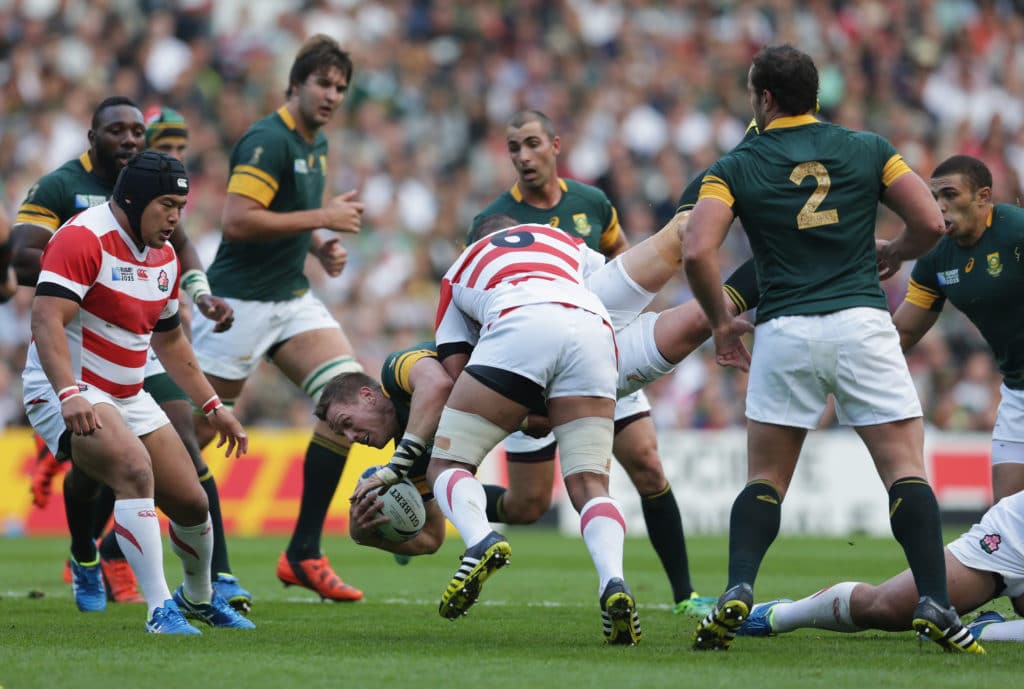 It was these noble values and the sport’s robust image, which together reflect the uncompromising watchmaking philosophy that has defined TUDOR since 1926, that led the Swiss brand to join forces with World Rugby in 2017 as part of its #BornToDare campaign. In addition to the men’s and women’s Rugby World CupTM and World Cup Sevens, TUDOR also supports the annual U20 World Cups, which provide an international platform to the sport’s future stars. TUDOR has also partnered with World Rugby Awards, which recognise the season’s best teams, players and officials every year. This year, they will be held in Yokohama City on 3 November, the day after the final of Rugby World Cup 2019. Finally, TUDOR supports the Rugby Hall of Fame, an institution established in the town of Rugby, in the UK, where the sport was born in the 1820s, celebrating those who have contributed towards its reputation.

For the very first time, the 9th edition of Rugby World Cup – the world’s third largest sporting event, held every four years – will take place in Asia. The sport, already well established in Japan, has seen rapid growth since the unexpected success of its national team at the last Rugby World Cup in 2015. This September, 20 teams will compete for the title of Rugby World Cup 2019 Champion, with TUDOR as official timekeeper. 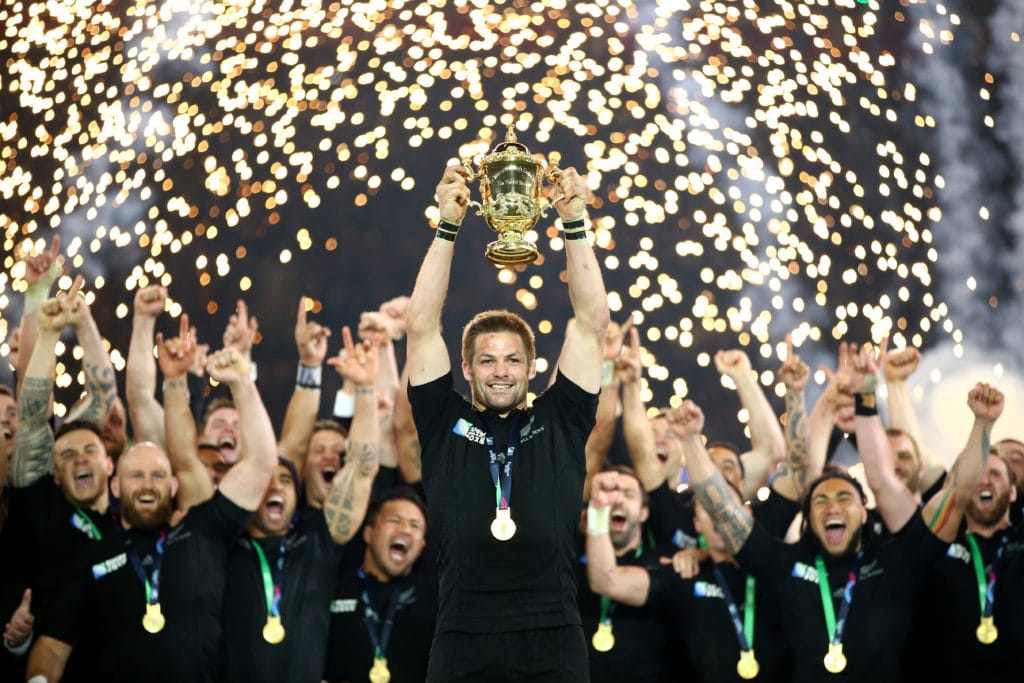 The competing teams include the famous All Blacks, proudly representing New Zealand as three-time World Champions (1987, 2011, 2015), and looking to lift the Webb Ellis Cup again. The All Blacks are TUDOR ambassadors and enjoy a reputation that goes far beyond the limits of rugby. The Haka, an extraordinary traditional Māori  challenge by which they honour their opponents before a match, only adds to their legendary status. They remain one of the most successful teams of all time in any sport, with a win-rate of over 75%. Their collective strength and bold free-flowing style make them contenders again this year, but at Rugby World Cup 2019, anything could happen: every week is different, and the gap between nations narrows a little more each year.

This year’s Rugby World Cup 2019 referees will be able to count on the robustness and precision of TUDOR chronographs to keep time during their matches. A special edition of the Black Bay Chrono model has been produced for the event to be used by all 23 Rugby World Cup 2019 match officials. This high-performance chronograph powered by the Manufacture Calibre MT5813, with a column wheel, silicon balance spring and a 70-hour power reserve, will be fitted exceptionally with a black rubber strap for greater comfort in action. It will also feature a commemorative engraving on the back. What’s more, the player substitution boards used by referees will display the TUDOR crest, symbolising the extraordinary robustness of the brand’s watches. 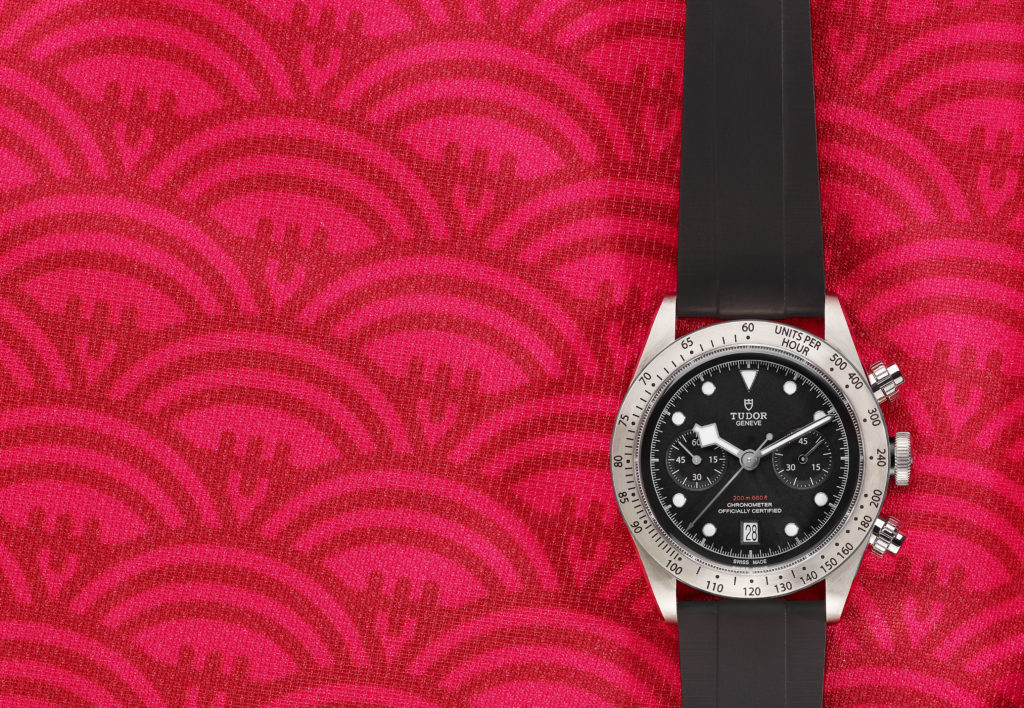 TUDOR is a Swiss-made watch brand, offering mechanical watches with sophisticated style, superior quality and unique value for money. The origins of the TUDOR brand date back to 1926, when ‘The TUDOR’ was first registered on behalf of the founder of Rolex, Hans Wilsdorf. He created the Montres TUDOR SA Company in 1946 to offer watches with the quality and dependability of a Rolex, at a more accessible price point. Over the course of history, TUDOR watches became the choice of daring individuals worldwide on land, ice, in the air and underwater. Today, the TUDOR collection includes flagship lines such as Black Bay, Pelagos, Glamour and 1926. Since 2015, TUDOR has offered exclusive mechanical Manufacture Calibres with varied functions.

World Rugby’s mission is to promote rugby and its character-building values across the world, in order to grow and strengthen the sport for everyone. The global rugby community boasts 9.1 million players and 338 million fans, connected through 121 national member federations in six regions.

Check out more about the Tudor watches in stock at Edwards Lowell. Click here for more.