This design was innovative in that it allowed for a lot of luminescent material to be applied to the hands and dials thus guaranteeing excellent legibility in all conditions.

In the 1990’s, as this design was somewhat reminiscent of the shape of a partial snowflake, watch enthusiasts started referring to all TUDOR diving watches showing this configuration as “Snowflake” Submariners. 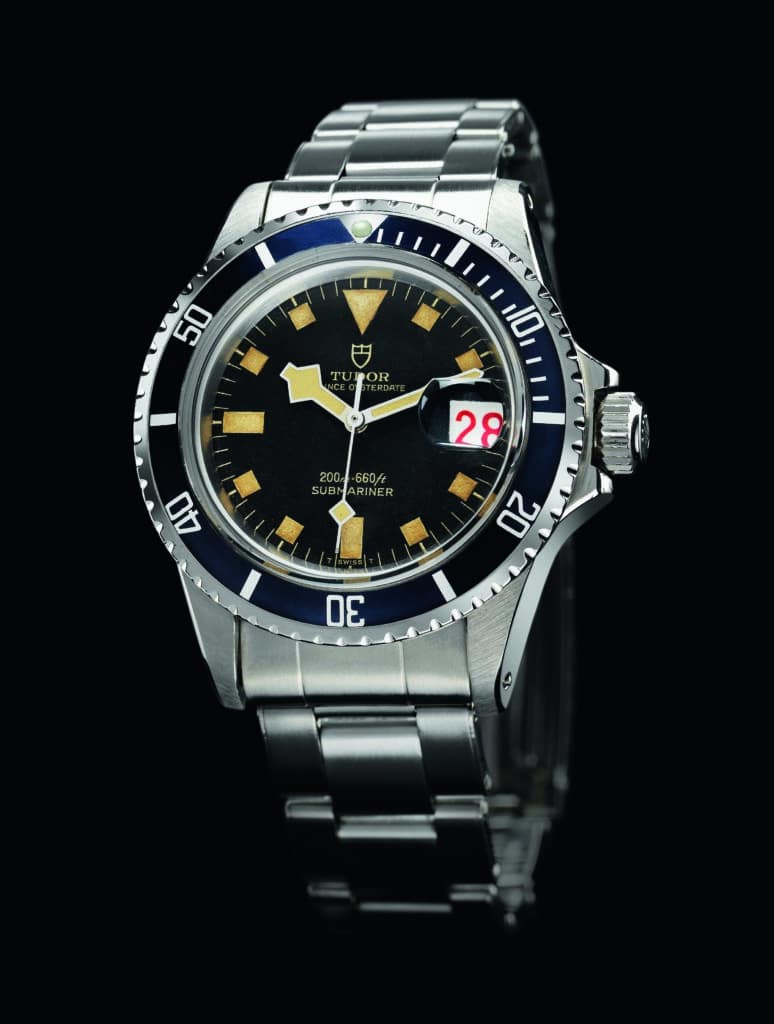 The “Snowflake” design became popular with collectors having been adopted early on and used extensively by the divers of the French Navy up until the mid-2000’s. Some of the largest navies in the world have also chosen to use these for their diving personal, including the US and Canadian navies as well as the Italian and many others. 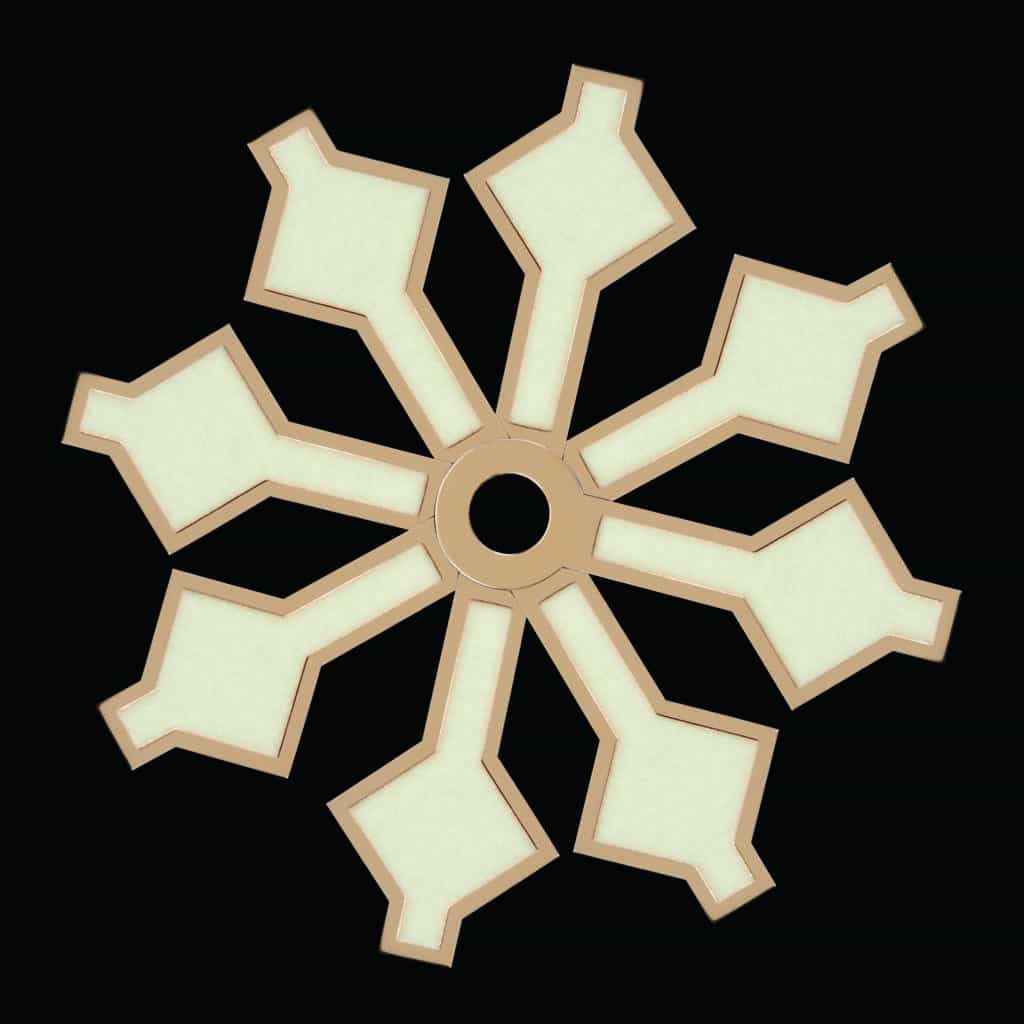 First introduced in 1969 and used until the mid-eighties for diving watches exclusively, the “snowflake” configuration re-entered the Tudor collection at Baselworld 2012 with the combined launch of the popular Black Bay and Pelagos models. Today it remains the single most proprietary and recognized TUDOR design element, seen in both its Black Bay and Pelagos lines. 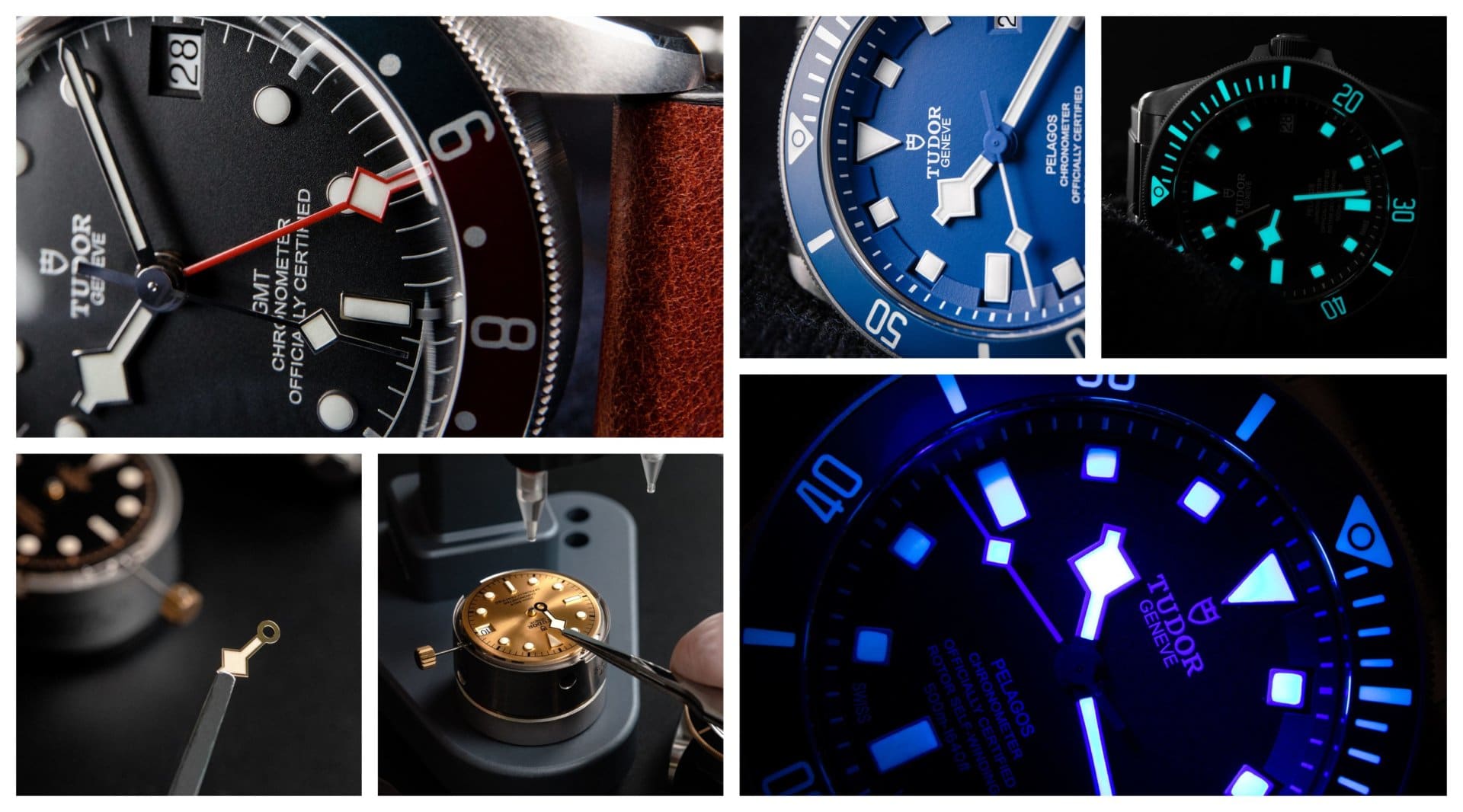 TUDOR SA is a Swiss manufacturer of high-quality wristwatches based in Geneva. Registered in 1926 at the request of Hans Wilsdorf, the founder of Rolex SA, it was positioned as a more affordable alternative. Today the brand remains a sister company to the parent company, both of which are owned by the Hans Wilsdorf Foundation. Over time Tudor watches became especially well known for its tool watches, producing watches for professional divers and the military. Between the 1960s and 1980s[3] several navies issued Tudor Submariners to their divers, including the US Navy to its elite SEALs, and the French to their famous Marine Nationale (French Navy)

Check out the Tudor pieces in stock on our online boutique. Click here