Coveted by every film director on the planet, each year the Palme d’or honours the best film screened at the Cannes International Film Festival. Redesigned in 1998 by Caroline Scheufele, it has since become a radiant symbol of the love story uniting Chopard with the most glamorous film festival in the world. In addition to the Palme d’or for the best feature film and the mini Palme for the best short film – both made in ethical ‘Fairmined’ certified gold – the Maison’s workshops also produce rock crystals engraved with a palm branch for all the other awards, making Chopard the artisan of all these prestigious official prizes and catalysts in their own right of a wealth of emotions.

It all began in 1997 when Caroline Scheufele met Pierre Viot, then director of the Cannes International  Film Festival. While she was attentively examining the trophy displayed in Pierre Viot’s office, he invited her to redesign a fresh interpretation of the Palme d’or. For this keen film-lover, it was a new challenge that she took up with great enthusiasm, devoting her boundless inspiration and creativity to one of the film industry’s most sought-after awards. The following year, at the closing ceremony of the 1998 Cannes Festival, the new Palme d’or was unveiled to the world in the form in which it still exists today. 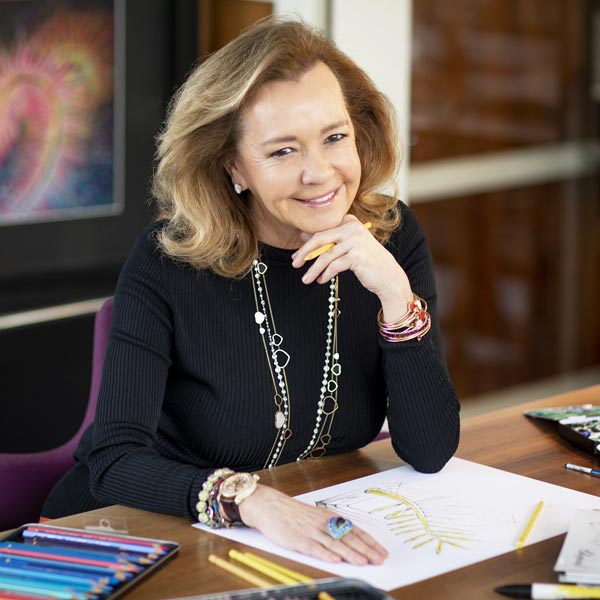 Designed in Chopard’s jewellery ateliers in 1998, the precious palm is every inch an Haute Joaillerie creation. The Palme d’or, whose motif is a direct nod to the palm trees lining the famous Croisette and to the Cannes coat-of-arms evoking the famous legend of Saint Honorat, is made of 118 grams of ethical Fairmined-certified 18-carat yellow gold. As if ruffled by a gentle breeze, its exquisite leaves appear to have settled for a brief moment, while the base of the branch forms a small heart, a tribute paid by Caroline Scheufele to a beloved symbol of the Maison, the Big-Hearted jeweller. Finally, the Palme d’or rests on a dainty rock crystal cushion shaped like an emerald-cut diamond. This ultimate detail makes each trophy truly unique, since nature never yields two identical rock crystals. Five Chopard artisans devote no less than 40 hours to hand-crafting the Festival’s most coveted treasure. 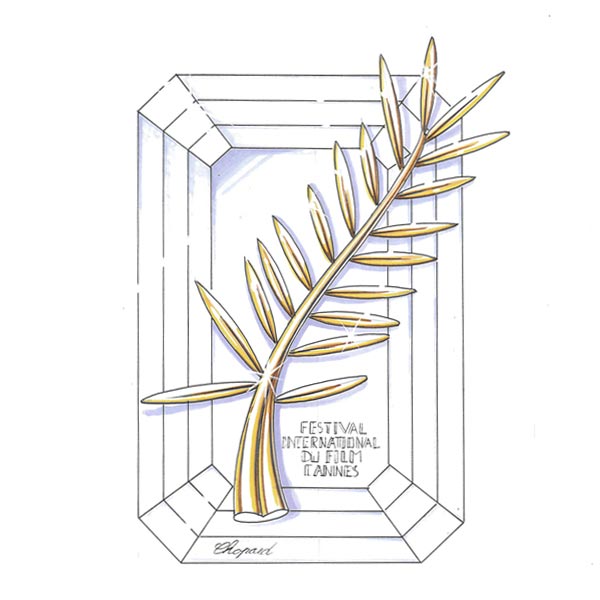 For several years, Chopard had been demonstrating its commitment to corporate responsibility, placing it at the very core of its values. A member of the Responsible Jewellery Council (RJC), which plays a leading role in establishing environmental, social and ethical standards, the Maison has created in conjunction with Eco-Age founder, Livia Firth, a programme named The Journey to Sustainable Luxury, launched in 2013.The Green Carpet Collection also saw the light of the day the same year. The Maison thereby undertakes to source its materials from suppliers openly justifying responsible practices on both social and environmental levels. The creation of a Palme in ethical Fairmined-certified gold bears further testimony to Chopard’s dedication to sustainable and responsible luxury. 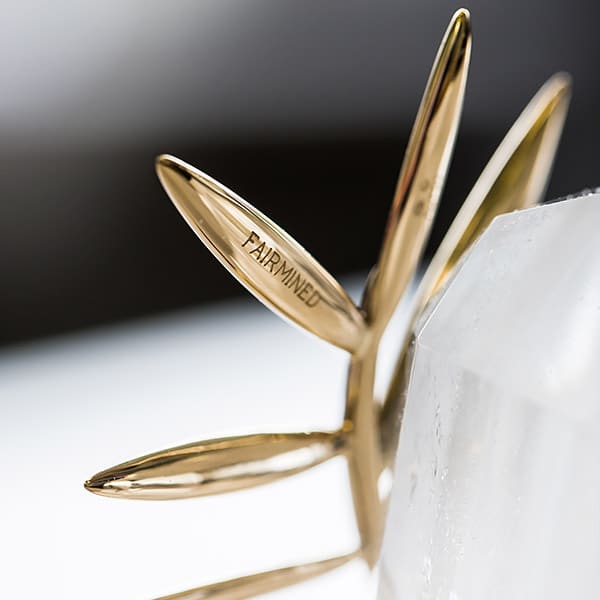 Shining more brightly than ever and radiating a new aura, the legendary filmmaking award will once again be the object of every desire. 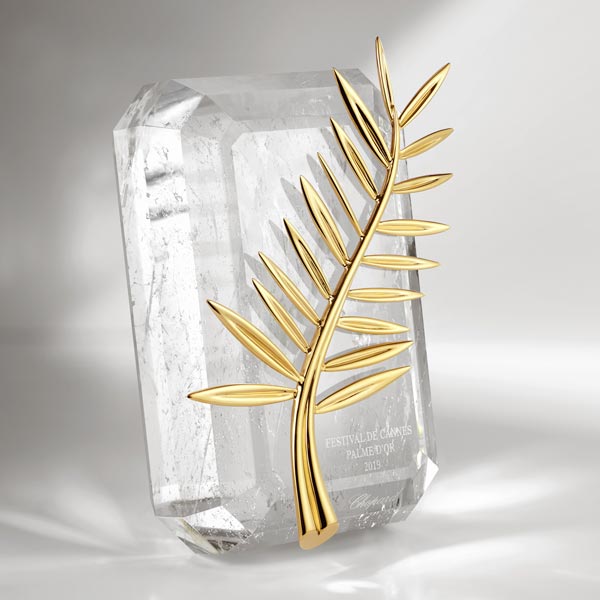