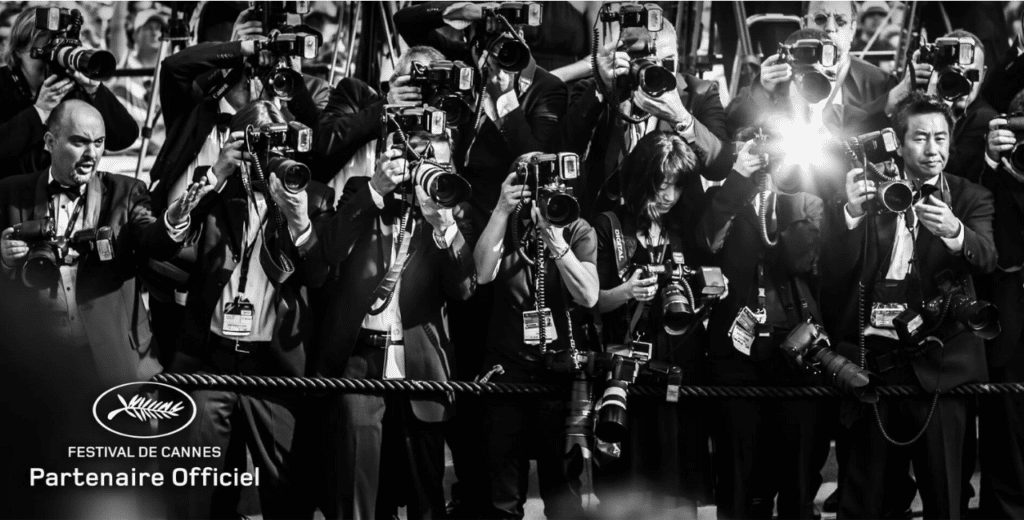 Since 1998, Chopard has formed a glittering duo with the Cannes International Film Festival to which it serves as official partner. In addition to crafting the legendary Palme d’or in its workshops along with all the trophies to be distributed at the closing prize-giving ceremony, and adorning the stars for the traditional “Montée des Marches” ritual thanks to the magnificent Red Carpet Collection, the Maison also awards rising talents with the Trophée Chopard as well as organising unforgettable annual parties. This year, Chopard is once again, set to dazzle and while bringing its own inimitable sparkle to the legendary Croisette.

Certain images remain etched in collective memory. Many will notably recall Angelina Jolie in 2007, resplendent on the red carpet in a yellow gown enhanced with daffodil diamonds. And how could one forget the natural and disarming beauty of Julia Roberts, on her first appearance at the 2016 Cannes Festival, strolling around barefoot with her decolletage illuminated by a necklace set with a magnificent emeralds?

Coveted by every film director on the planet, the Palme d’or, each year honours the best film screened at the Cannes Film Festival. Redesigned in 1998 by Caroline Scheufele, it has since become a radiant symbol of the love story uniting Chopard with the most glamorous film festival in the world. In addition to the Palme d’or for the best feature film and the mini Palme for the best short film – both made in ethical ‘Fairmined’ certified gold – the Maison’s workshops also produce rock crystals engraved with a palm branch for all the other awards, making Chopard the artisan of all these prestigious official prizes and catalysts in their own right of a wealth of emotions 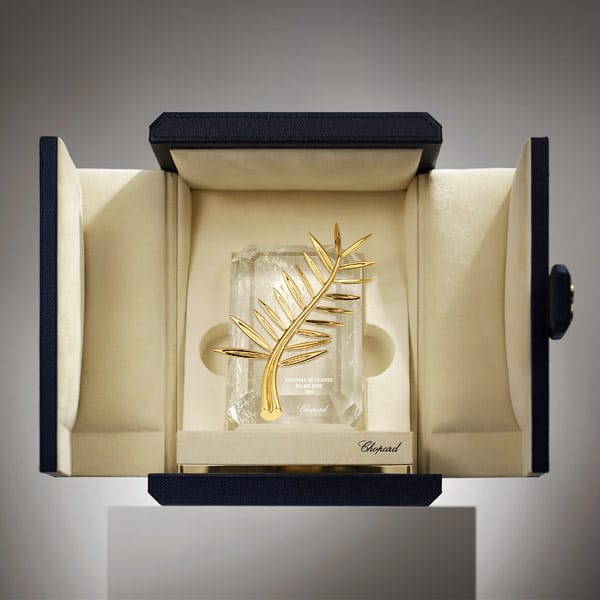 Each year, the Trophée Chopard, created in 2001, highlights the up-and-coming generation of the international film industry and shrewdly wagers on the talents of tomorrow by rewarding both a young actress and a young actor poised for a successful career on the silver screen. From Audrey Tautou to Marion Cotillard, from Léa Seydoux to Adèle Exarchopoulos, along with Shailene Woodley, Ezra Miller and John Boyega, actors who have triumphed both in indie movies and blockbuster productions: all these laureates have confirmed their promise by embarking on brilliant life-changing careers. 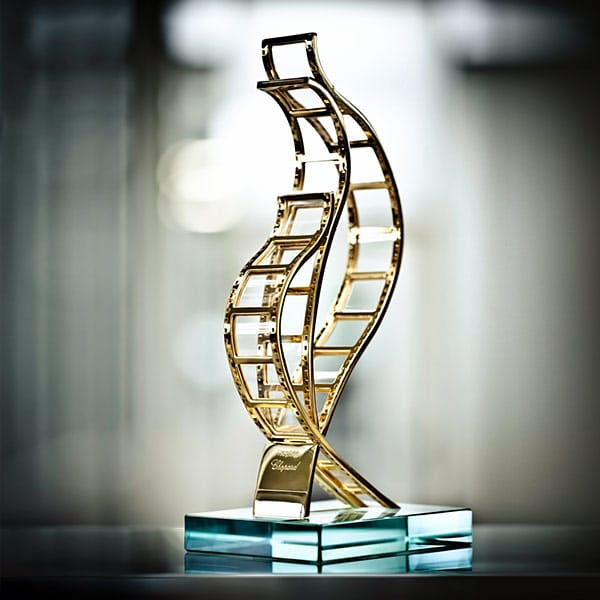 During the weeks that precede the Cannes International Film Festival, Chopard workshops are bringing to life a splendid Haute Joaillerie collection designed by Caroline Scheufele. An anthem to femininity and beauty, the Red Carpet Collection creations adorn the greatest actresses on the red carpet, making Chopard, the true Red Carpet jeweller and an inescapable lodestar when it comes to glamour. 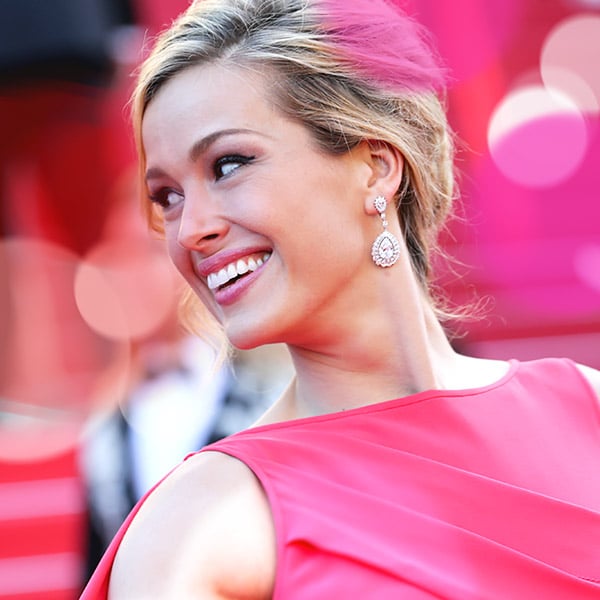