Tiger Woods is synonymous with golf: he is considered one of the greatest golfers of all time. Aged only 21, he won the U.S. Masters at Augusta in 1997 with a record score. In 2001, after winning the Masters, he became the first golfer to hold all four professional majors at the same time. His career has spanned over twenty years, and his definition of success has changed. He now considers his most rewarding achievement being a father.

Moments after Tiger Woods completed his 11-years-in-the-making comeback at the Masters on Sunday, he got dressed in the garb of winners. He slid on the traditional green jacket given to every Masters winner, which, all these years later, fit just as it should. He was handed the Masters trophy, shaped like the Augusta National clubhouse. He lifted the prize up, revealing the silver bracelet he wore during play—but now it was joined by a much less anonymous piece of jewelry: a Rolex Deepsea D-Blue watch. Of course it was a Rolex 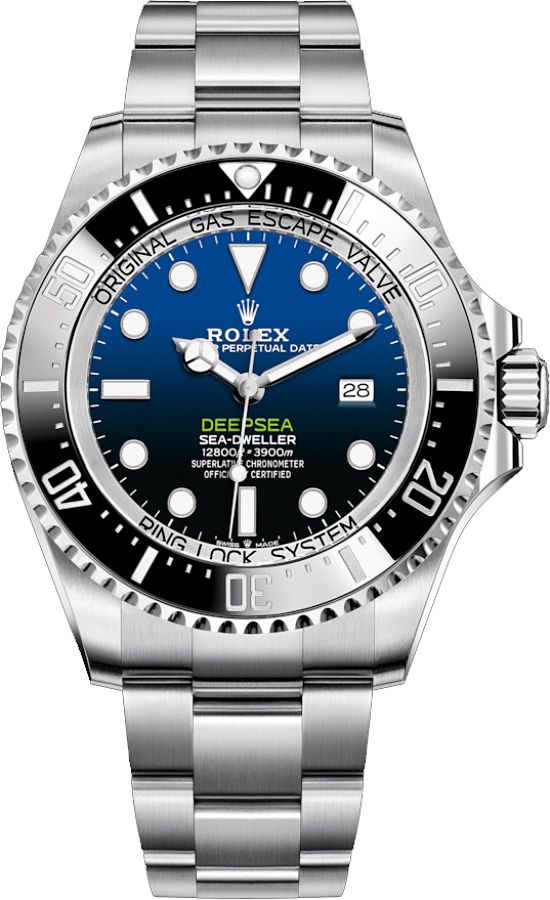