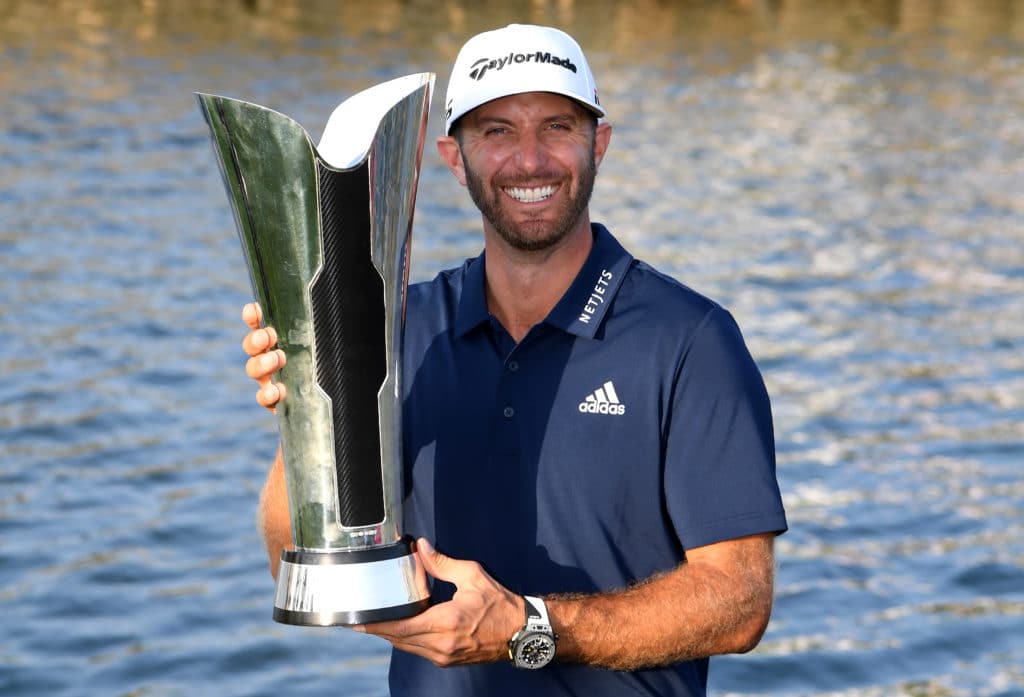 Hublot Ambassador Dustin Johnson, otherwise known as “DJ”, took home the first Saudi International on February 3 by two strokes! The explosive athlete whose steely determination, talent and resolve have propelled him to the highest standing among golfers, is considered the most gifted and athletic player on the circuit, thanks to his ultra-powerful, precise drives and superb skills on the putting green. 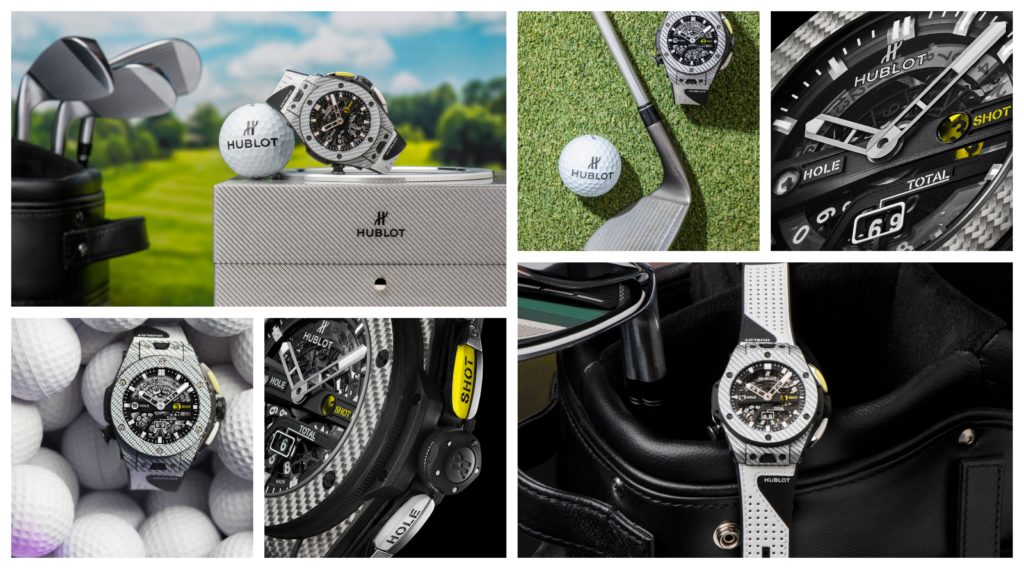 When Hublot and DJ announced their partnership almost two years ago, the golfer had shared:

“I am honored to join the distinguished list of Hublot Ambassadors, especially since I have always been such an admirer of their timepieces. Each one is so unique, unlike many of the other luxury brands, which I appreciate and enjoy. I am very excited about the partnership and hope to hoist a few trophies with a Hublot on my wrist.” And that he did. Time and again, along with his latest win in the Kingdom of Saudi Arabia. 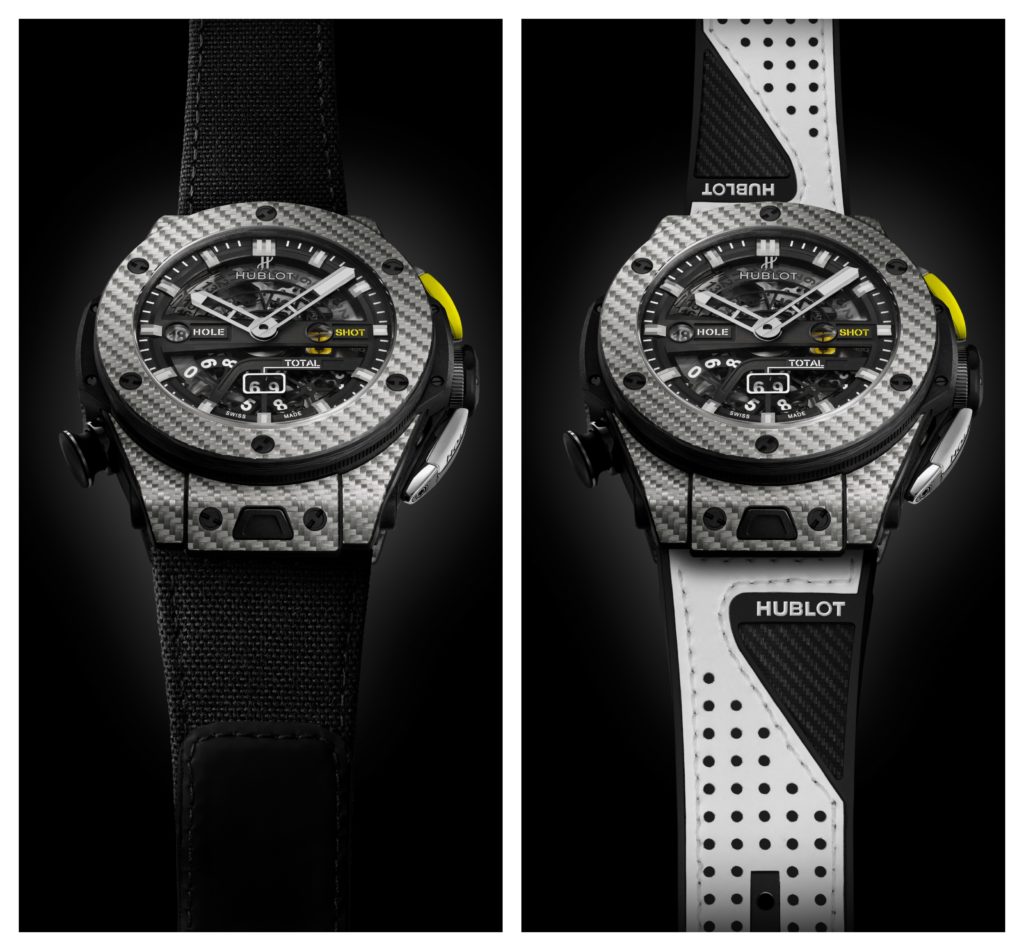 “I’m honored to win the very first Saudi International. I played very well all week, and really enjoyed the experience of playing in Saudi Arabia. This is my first win of the year and on the European Tour, so I’m glad it happened here with such a strong field.”

Dustin Johnson has won five World Golf Championships among numerous other victories, and as CEO of Hublot Ricardo Guadalupe said about him, “he also reminds us that each shot on the
golf course is crucial; we need to constantly excel ourselves and start over.”

“Hublot: A different way to progress” say those who know this unique Swiss luxury watch company, where each and every moment moves forward to create the future at breathtaking speed. A dream, initiated and developed by Hublot’s Chairman Jean-Claude Biver with CEO Ricardo Guadalupe, the two men responsible for turning the Hublot brand into a genuine success story in which the Big Bang, King Power and Classic Fusion represent the symbols of a constantly evolving tradition. From watch complications and revolutionary materials to world-class collaborations such as FIFA World CupTM and Ferrari, Hublot characterizes itself through the “Art of Fusion” philosophy, bringing tradition into the future. On a commercial level, the network of approved retailers has grown rapidly and currently stands at 750 points of sale and more than 70 exclusive boutiques around the world (Geneva, Cannes, Saint- Tropez, Paris, London, Berlin, Moscow, New York, Miami, Beverly Hills, Las Vegas, Atlanta, Singapore, Shanghai, Beijing, Hong Kong, Dubai, Abu Dhabi, Kuala Lumpur, Ginza…).