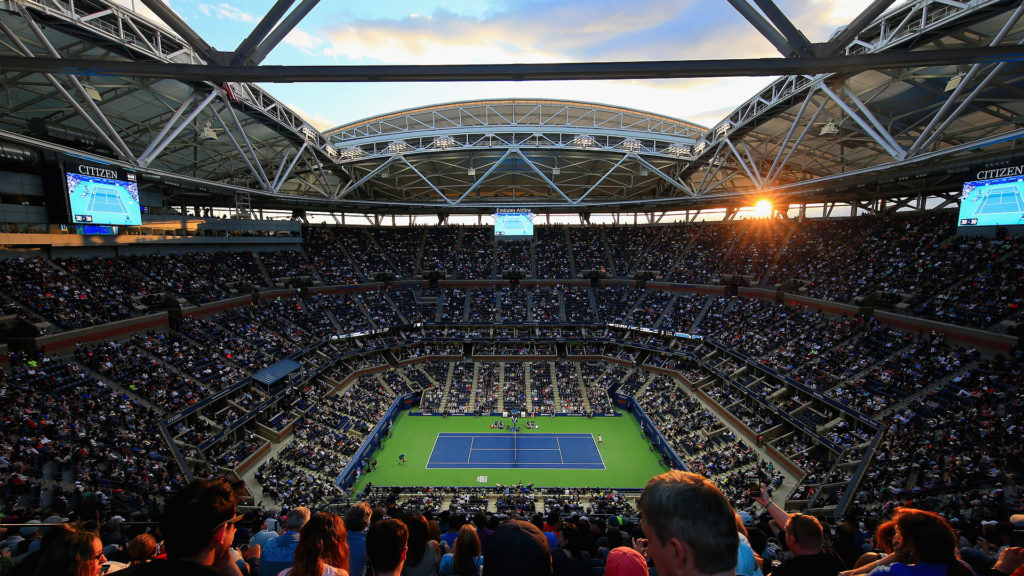 ROLEX BECOMES OFFICIAL TIMEKEEPER AND OFFICIAL TIMEPIECE OF THE US OPEN WITH NEW MULTI-YEAR, BROAD-REACHING PARTNERSHIP WITH USTA

WHITE PLAINS, N.Y., July 23, 2018 – The USTA today announced that Rolex has become an official sponsor of the US Open and will serve as the tournament’s Official Timekeeper and Official Timepiece. The new multi-year agreement begins immediately with preparations for the 2018 US Open.

During the US Open, Rolex timepieces and clocks will be seen throughout the grounds of the USTA Billie Jean King National Tennis Center, representing a partnership forged through a shared commitment to tennis excellence. The signature clock affixed to the outer façade of Arthur Ashe Stadium will now be the iconic Rolex display.

In addition, Rolex will sponsor the Western & Southern Open in Cincinnati, completing their commitment to the Masters Series with sponsorship of all nine events. Rolex will also support the USTA National Campus, the USTA’s hub for all its mission-related tennis activities and programs, based in the Lake Nona neighborhood of Orlando, Fla. They will also support programs of the USTA Foundation, the official charitable arm of the USTA, helping to assist under-resourced youth.

The partnership reinforces the Rolex brand’s 40-year tradition of supporting tennis at the highest level. 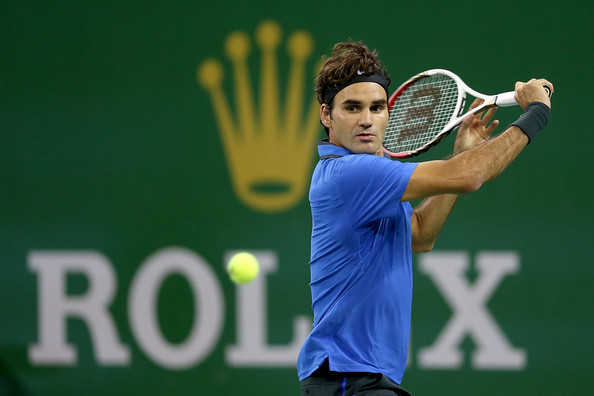 “Rolex is a true champion of tennis that shares the USTA’s passion for the sport,” said Gordon Smith, Chief Executive Officer & Executive Director, USTA. “As we celebrate 50 years of the US Open, we are delighted to welcome this iconic, luxury brand as a partner and we are thankful for their support of the USTA’s mission to grow the game.”

“Our long-term commitment to supporting the pinnacle of tennis over the past 40 years has been an exciting journey that started with our association with The Championships, Wimbledon in 1978, and includes a second Grand Slam® tournament as Associate Sponsor and Official Timekeeper of the Australian Open,” said Stewart Wicht, President and CEO of Rolex Watch USA. “It was only natural that Rolex would seek to build on its Grand Slam® heritage, in this case through an association with the USTA and its flagship tournament, the US Open. The partnership brings together two organizations who share a passion for quality, excellence, precision and performance.”

The 2018 US Open takes place from August 27 to September 9 at the USTA Billie Jean King National Tennis Center in Flushing, N.Y. This year marks the 50th Anniversary of the US Open and is the first US Open played upon the completion of the $600 million transformation of the National
Tennis Center. It is also the inaugural season of the new Louis Armstrong Stadium, a 14,000 seat state-of-the-art facility, which is the final piece of the overall expansion.

The USTA is the national governing body for the sport of tennis in the U.S. and the leader in promoting and developing the growth of tennis at every level — from local communities to the highest level of the professional game. A not-for-profit organization with more than 655,000 members, it invests 100% of its proceeds in growing the game. It owns and operates the US Open, one of the highest-attended annual sporting events in the world, and launched the US Open Series, linking seven summer WTA and ATP World Tour tournaments to the US Open. In addition, it owns approximately 90 Pro Circuit events throughout the U.S. and selects the teams for the Davis Cup, Fed Cup, Olympic and Paralympic Games. The USTA’s philanthropic entity, the USTA Foundation, provides grants and scholarships in addition to supporting tennis and education programs nationwide to benefit under-resourced youth through the National Junior Tennis & Learning (NJTL) network. For more information about the USTA, go to USTA.com or follow the official accounts on Facebook, Instagram, Twitter and Snapchat.

Rolex, a Swiss watch manufacture headquartered in Geneva, is recognized the world over for its expertise and the quality of its products. Its Oyster and Cellini watches, all certified as Superlative Chronometers for their precision, performance and reliability, are symbols of excellence, elegance and prestige. Founded by Hans Wilsdorf in 1905, the brand pioneered the development of the wristwatch and is at the origin of numerous major watchmaking innovations, such as the Oyster, the first waterproof wristwatch, launched in 1926, and the Perpetual rotor self-winding mechanism invented in 1931. Rolex has registered over 400 patents in the course of its history. A truly integrated and independent manufacturing company, Rolex designs, develops and produces in-house all the essential components of its watches, from the casting of the gold alloys to the machining, crafting, assembly and finishing of the movement, case, dial and bracelet. Through philanthropic programs and a broad palette of sponsorship activities, Rolex is also actively involved in supporting the arts, sports and exploration, and encourages the spirit of enterprise, as well as the conservation of natural environments.