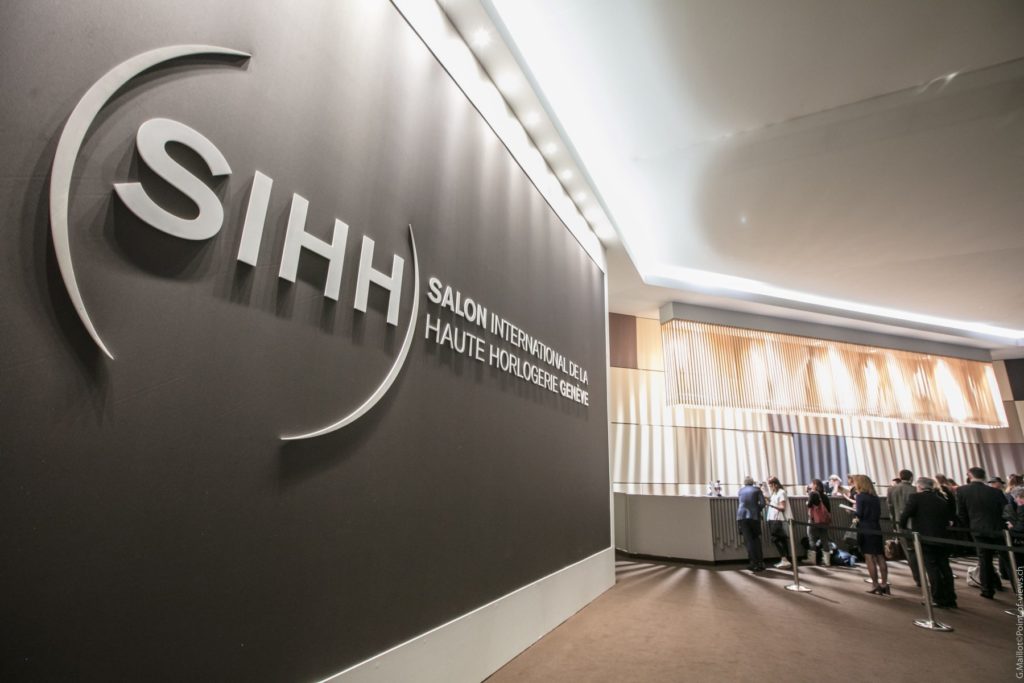 SIHH 2018: The renaissance of the Kalpa line

The Kapla watch, with its signature tonneau shape, was first introduced by the brand in 2001. This year, Parmigiani Fleurier has equipped its new timepieces with in-house tonneau shaped movements that fill the dimensions of the watch case. In the past, round movements were used.

Founder Michel Parmgiani first created a tonneau-shaped movement in 1998, and these new introductions harken back to the company’s early days.

In 2016, Parmigiani Fleurier celebrated its 20th anniversary and marked the occasion by unveiling the Tonda Chronor Anniversaire, demonstrating the manufacture’s accomplishment.

Meanwhile, 2017 saw a return to the brand’s roots with a revival of the Toric family – the first wristwatch designed by Michel Parmigiani.

The response from the public was emphatic. At the Grand Prix de l’Horlogerie de Genève in November 2017, both of these two highly symbolic watches won awards: the Tonda Chronor Anniversaire in the chronograph category and the Toric Hémisphères Rétrograde in the GMT category.

Parmigiani Fleurier was both proud and grateful to see that its approach had been so well received and understood.

In 2018, the brand will continue to go back to basics by reviving the Kalpa collection, with its iconic tonneau shape. The Kalpa housed the first watch movement created by Michel Parmigiani in 1998, a shaped movement designed 20 years ago to echo the contours of the case.

Following the same logic of continuity between interior and exterior, contents and container, the Kalpa family is now reborn with renewed force.