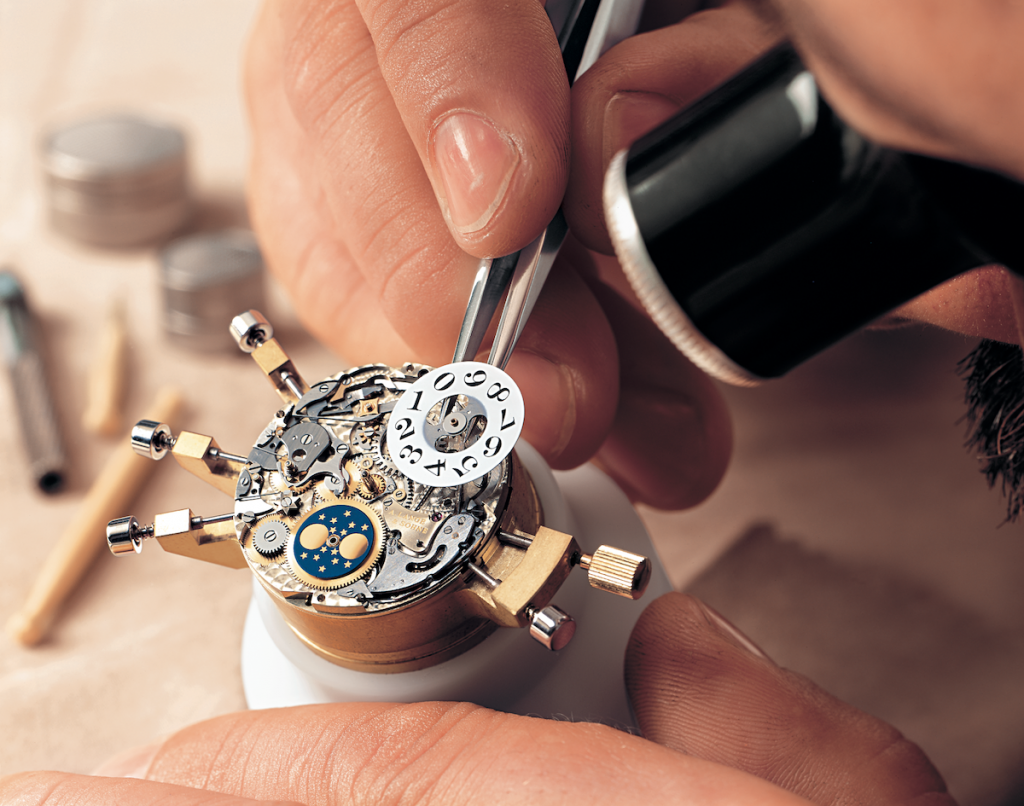 The time has come for A. Lange & Söhne to extend its distribution to Malta. Local watch lovers have been waiting years to acquire these exclusive timepieces from Saxony – and we’re their exclusive retailers! 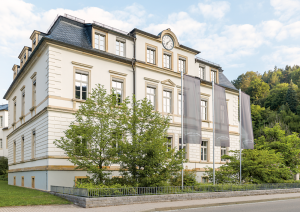 “A. Lange & Söhne is a company that I have always greatly admired,” says our managing director, Malcolm Lowell. “They are regarded as one of the best high-end watch manufacturers in Europe and have a dedicated following all over the world.

“It’s an honour for us to be appointed as their exclusive local retailers, and we have already had excellent feedback from our clients about their introduction in Malta. They certainly bring something unique and distinctive to the table.”

Renowned in the watch industry and beyond, A. Lange & Söhne has, for several generations, pursued one goal: to craft timepieces that are at the pinnacle of international haute horlogerie.

For Luca Dondi, A. Lange & Söhne’s brand director for central, west and south Europe, Russia/Cis, the entry of Malta’s market is a challenging venture: “We have been planning to come to Malta for several years, since A. Lange & Söhne has many fans here,” he says. “It is only our limited production capacity that prevented us from taking this step earlier.” 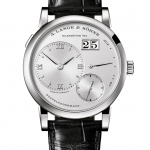 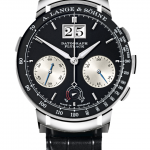 With 51 manufactory calibres, A. Lange & Söhne has attained a leading position among the world’s best watch brands in little more than 20 years. Today, Lange only produces a few thousand watches each year. All are made from gold or platinum, and powered exclusively by watch movements that have been developed in-house and assembled by hand.

Watches from the latest A. Lange & Söhne collection, as well as some of their most popular models, are now available from our St Julian’s outlet.