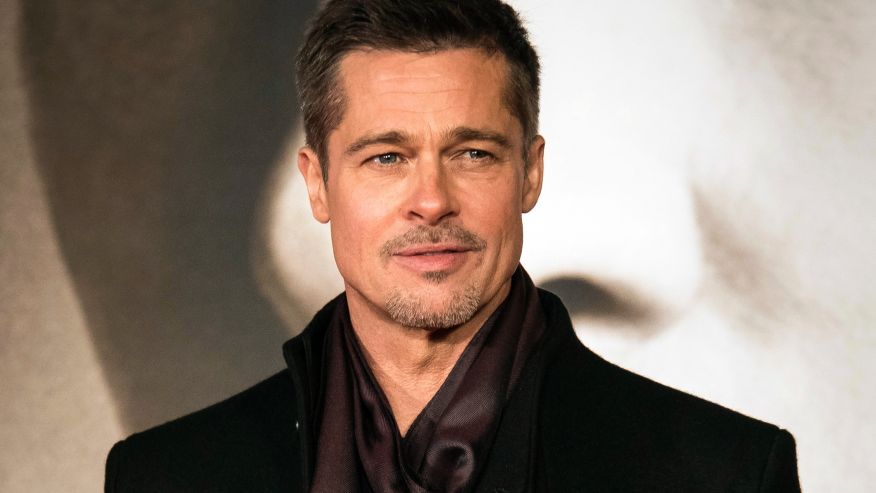 ‘To Roly From Nessa’ – The Hollywood rumour mill has been in overdrive over Angelina Jolie’s alleged gift to her new husband Brad Pitt: a €3 million, 1952 Patek Philippe.

Having finally tied the knot in August, Angelina Jolie and Brad Pitt have spent their first few weeks as a married couple here in Malta filming their latest motion picture, By the Sea. 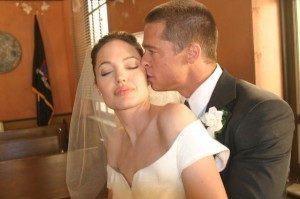 ANGELINA JOLIE AND BRAD PITT TIED THE KNOT A FEW WEEKS AGO.

It was with this knowledge that, when George Farrugia, a jeweller from Gozo, was handed a rare 1952 Patek Philippe platinum chronometer and asked to inscribe it with the legend ‘To Roly From Nessa’, The Daily Mail broke the news that it was a gift from Jolie to Pitt.

Although no confirmation has been released from either actor’s people, Farrugia is quite adamant that it was for Brad Pitt.

“I did inscribe the watch, it was for Brad and it was a rare one,” he told the media.

The watch, which is 36mm in diameter, is described as ‘an exceptional, highly attractive, historically important and certainly unique platinum chronometer wristwatch with Guillaume balance, Bulletin d’Observatoire, additional diamond-set dial and platinum bracelet’ by the auction powerhouse Christie’s. 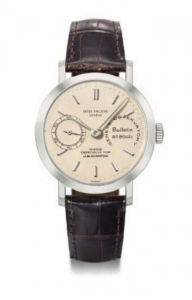 On its dial, it also has the inscription ‘made especially for JB Champion’ – who was, and still is, considered one of the most legendary and successful lawyers in history (and who Patek Philippe regarded as one of their most avid collectors).

His watch, which is now reputedly sitting on Brad Pitt’s wrist, was previously sold at auction to Alfredo Paramico for a whopping $4 million– the highest ever sale for a watch – but has since been obviously resold.

To Angelina? Well, we look forward to finding out!

Edwards, Lowell Co. Ltd. is Malta’s official importers and retailers of Patek Philippe. Our boutiques are located in St Julian’s and Valletta.